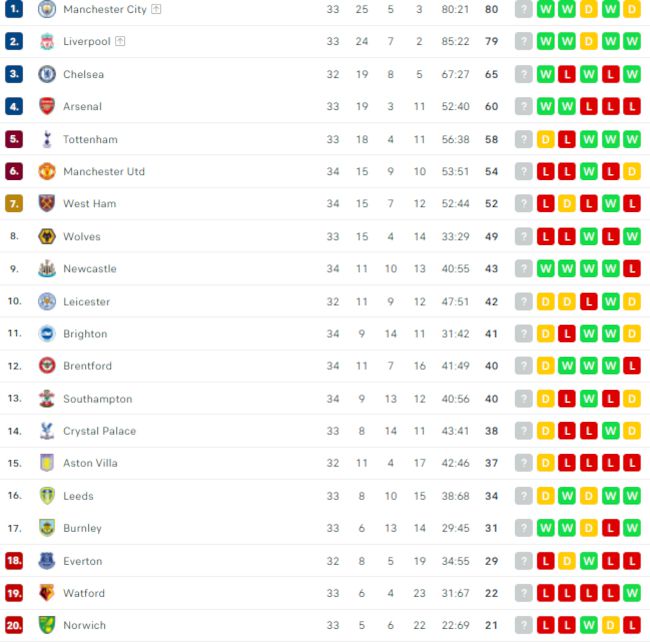 Harry Maguire and Jadon Sancho are among a number of Manchester United players sidelined for their Premier League clash against Chelsea at Old Trafford on Thursday, 28 April.

Maguire (knee) and Sancho (tonsillitis) are out, while Aaron Wan-Bissaka is a doubt.

Meanwhile, Antonio Rudiger and Reece James could return for Chelsea.

Rudiger has been sidelined with groin trouble, while James missed Sunday’s 1-0 win over West Ham with twinges in his troublesome hamstrings.

Andreas Christensen could return after illness.

Expect an early impact from Manchester United legend Cristiano Ronaldo, who has seen six of his nine Premier League goals since Christmas arrive in the first 40 minutes, whilst Chelsea’s Kai Havertz has scored after the half-hour mark in their last three away league fixtures.