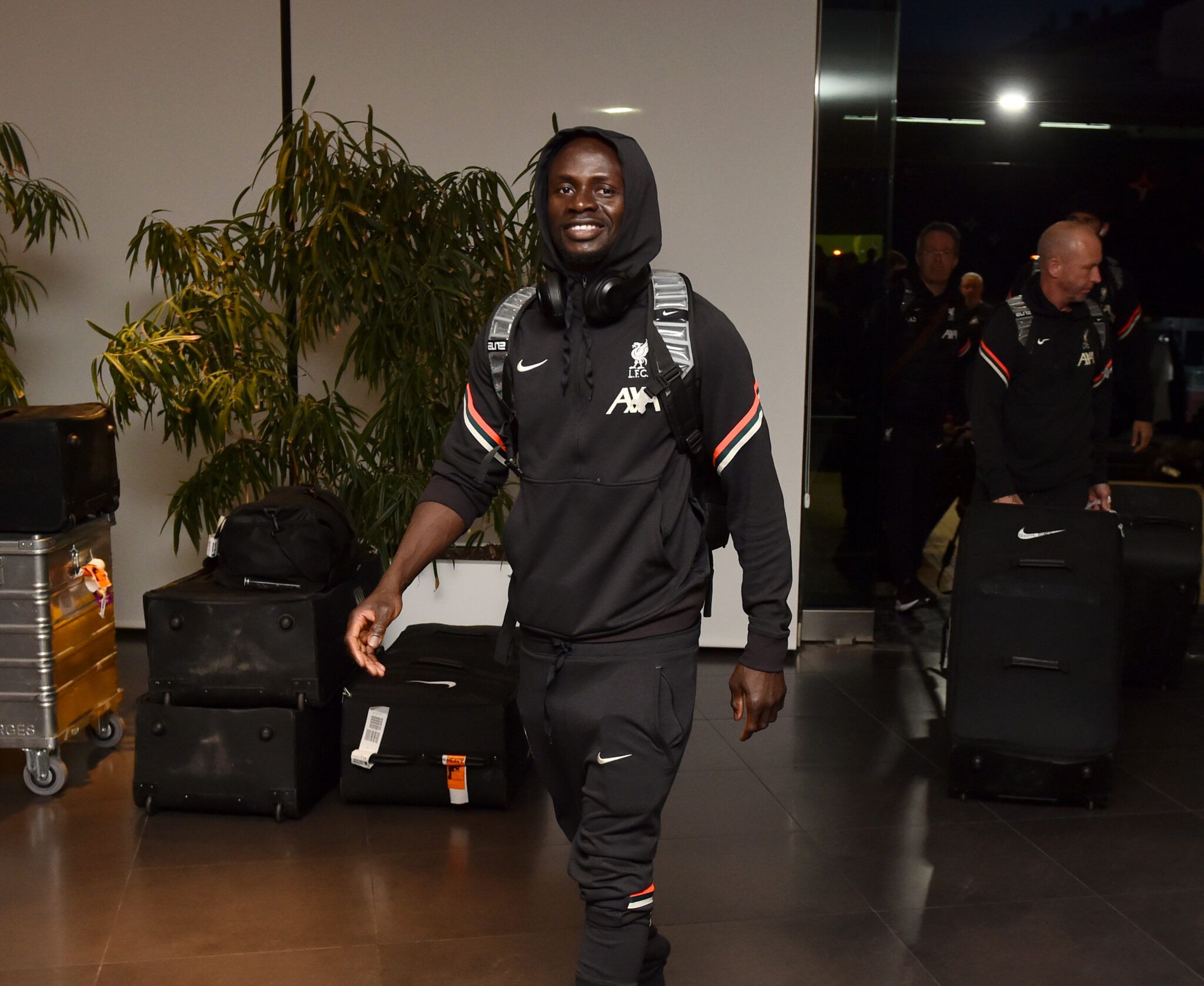 The Spanish outfit would become only the second team to overturn a two-or-more goal first-leg deficit in a Champions League semi-final tie, after Liverpool’s heroics vs Barcelona in 2018/19, as they seem destined to lose to English opposition at the semi-final stage of a European competition for the third time in their last four encounters.

But miracles do happen, and even though they’re coming off back-to-back losses, the ‘Yellow Submarine’ will look to lean on their undefeated record in home Champions League knockout matches (W2, D5) and an unbeaten run at home across all competitions that stretches back to December (W8, D4).

At least goals seem likely, with manager Unai Emery’s six previous encounters against Liverpool producing 28 goals (W1, D1, L4), with both teams finding the net in five of those games.

Liverpool are in prime position to advance to the final of Europe’s elite club competition for the 10th time, potentially extending their record for the most finals made by an English club.

It’s all smiles around Anfield both on and off the pitch, with beloved manager Jürgen Klopp putting pen to paper on a new deal, while guiding his team to four successive victories without conceding as they hunt down a historic quadruple!

The Reds have enjoyed their recent travels around Europe, winning all five of their Champions League away matches this campaign.

A mixed record vs Spanish opposition greets them as they board the plane though, as they’ve won only five of their 14 Champions League trips to Spain (D3, L6), while their only visit to the Estadio de la Cerámica ended in a 1-0 defeat in the 2015/16 Europa League semi-finals.

Villarreal’s Samuel Chukwueze has scored six of his seven goals this season after half-time, while Liverpool’s Sadio Mané has seen eight of his last 12 Champions League goals come away from home.

Excluding neutral turf, Liverpool have scored two or more goals in eight of their 11 away matches in 2022.