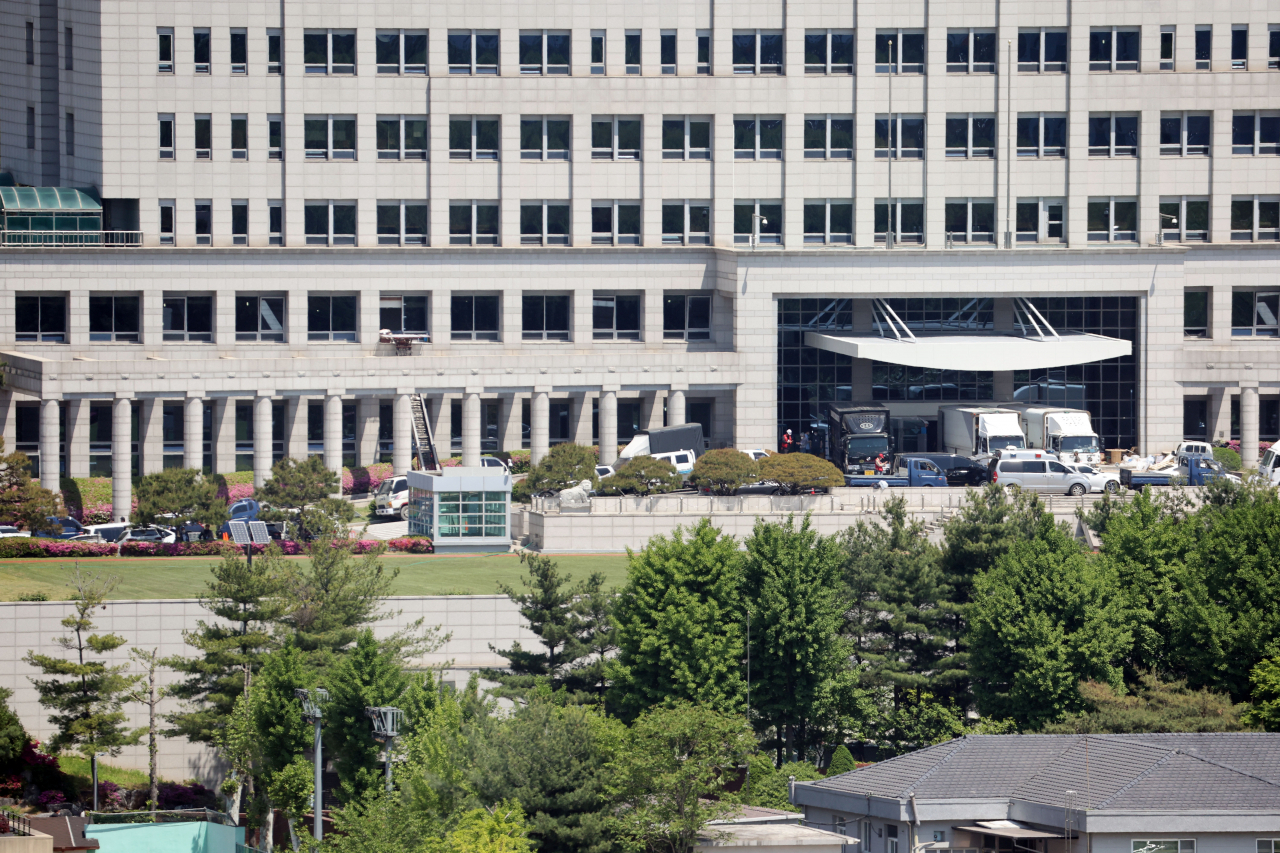 The 500,000-square-meter space is just outside the defense ministry headquarters, which is being converted into the new presidential office.

The USFK plans to return the land to the South Korean government at the end of this month as part of its ongoing relocation to Pyeongtaek, 70 kilometers south of Seoul.

“We plan to let the people see it in its exotic state as much as possible,” an official involved in the project told Yonhap News Agency, noting the area features various religious, educational and sports facilities used by the USFK.

More facilities could be added, such as cafes and exhibition or concert halls, to evoke a sense of “America Town” or “Little LA.”

The land will have to undergo an environmental harmfulness survey before it is opened to the public in September.

“The facilities have been in continued use by the US troops, so there should be no problems with the environment harmfulness assessment,” the official said.

Separately, officials are also planning to convert a heliport about 300 meters away from the new presidential office into a grassy plaza similar to the lawn outside the White House.

The plaza is expected to be completed within one or two months and serve as a “communication space,” where the public will be able to feel close to the president and even see the lights go on and off inside his office. (Yonhap)

nt of a “Little LA” and open it to the public in September, offici