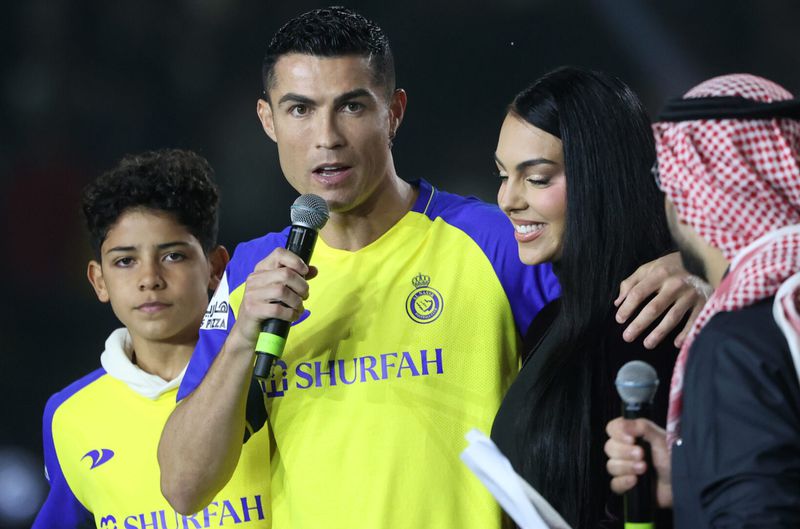 Lionel Messi and Paris Saint-Germain will play a friendly on January 19 in Riyadh against a team comprised of players from Cristiano Ronaldo’s new club Al Nassr and their Saudi rivals Al Hilal, the French champions confirmed on Monday.

Additionally, the Orlando Pirates have received a HUGE offer from Europe for a famous player.

PSG, which is owned by Qatar, will travel to Doha on January 17 before proceeding to the Saudi capital for the King Fahd Stadium showdown, where Messi and Ronaldo will rekindle their rivalry.

Ronaldo, who will turn 38 in February, just signed a contract with Al Nassr that goes until 2025 and is reputedly worth over €200 million.

His arrival to Al Nassr, who are coached by the Frenchman Rudi Garcia, coincides with Saudi Arabia’s efforts to raise the reputation of football in the country ahead of a potential joint bid with Greece and Egypt to host the 2030 World Cup.

Between them, LIONEL MESSI and CRISTIANO RONALDO have won 12 BALLON D’OR awards.
Ronaldo and Messi have dominated the sport for the past 15 years, winning a combined 12 Ballon d’Or awards.

During the nine years Messi and Ronaldo played against one other in Spain, their rivalry blossomed. During this time, Messi was a star for Barcelona and Ronaldo for Real Madrid.

Al Hilal and Al Nassr are the two most successful clubs in Saudi Arabia.

Since the Gulf state purchased the club in 2011, PSG has made winter trips to Qatar a tradition.

However, this journey occurs despite the fact that the Ligue 1 leaders have a French Cup match set for the weekend of January 21 and 22 against undetermined lower-league opponents.

»Lionel Messi and Cristiano Ronaldo will play in a PSG vs. Saudi friendly«