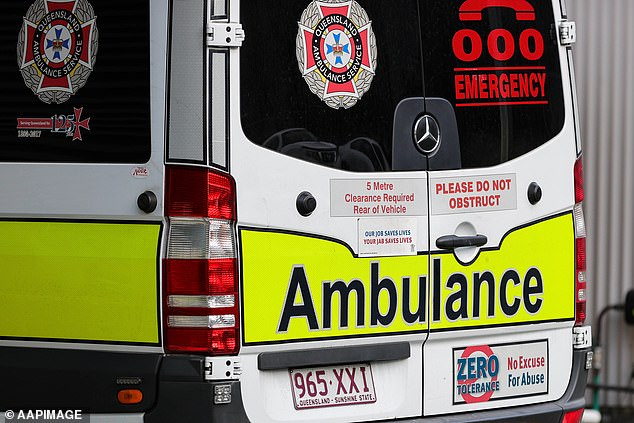 A catastrophic mid-air accident between two airplanes in south-east Queensland resulted in two fatalities and was heard by agricultural workers.

Despite their attempts, one individual from each aircraft perished at the crash site.

According to reports, a plane collided with a glider it was towing before both aircraft crashed into a paddock, as reported by the Courier Mail.

The collision was said to have been accompanied by a loud explosion by nearby field workers.

At approximately 2:50 pm, the event was reported to emergency services.