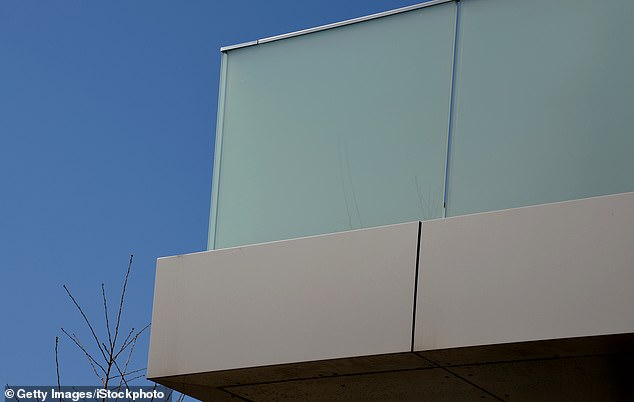 An unexpected agreement was reached as a consequence of former 60 Minutes reporter Liam Bartlett’s campaign to stop his new neighbors from putting transparent glass on their balconies.

Bartlett had previously protested to the use of transparent glass on the four clustered houses being constructed on his street in Nedlands, in the city’s inner south. He left the program and his radio presenting position with Perth’s 6PR in November to join Channel Seven.

The City of Nedlands Council accepted the project on the condition that frosted glass be used in its place; however, the off-the-plan purchasers were unaware of the requirement and petitioned the council to have it altered.

When the move was being reviewed by council in August of this year, the seasoned journalist opposed it, stating that he didn’t want his point of view to be compromised.

According to The West Australian, he told council members, “I don’t know about you, but I don’t like looking out onto people’s balconies and their bikes and their laundry or whatever else they want to throw up on their balcony or what they’re doing behind their balconies.”

However, Geoff Nathan, who purchased one of the homes and led the effort to revise the design, said that the frosted glass would spoil his view from inside while partly obstructing light.

Planning officials had advised that the requirement be removed, but council members had instead chosen to preserve it, leading to the odd debate that ended up before the State Administrative Tribunal.

SAT recommended mediation as a first step between the home purchasers and the council, and as a result, the owners agreed to install 50 cm of frosted glass on the lower balcony’s bottom and 100 percent clear glass on the top balcony.

The council approved the adjustment on Tuesday night without even debating it after staff warned them that if they rejected the compromise, there would likely be a full SAT hearing that could cost up to $50,000.

Mr. Nathan expressed his relief, saying that he had “never wanted to stare into the frosted glass.”

“We didn’t have to make a concession. We could have advanced via the SAT and prevailed, but we didn’t want to go through that,’ he said.