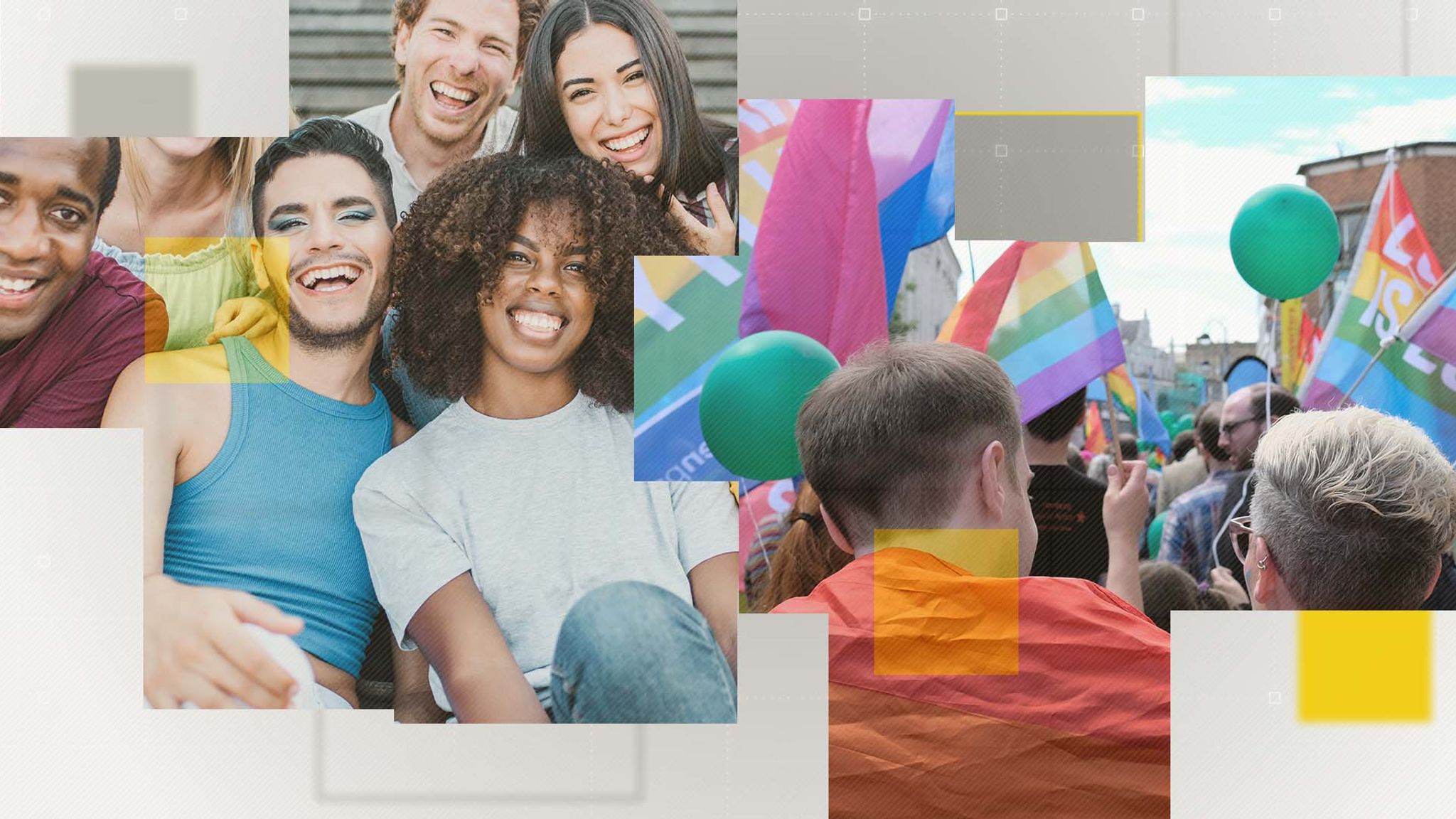 In the 2021 census, England and Wales queried adults aged 16 and older for the first time about their sexual orientation and gender identity.

The Office for National Statistics (ONS) has officially revealed the results, which indicate that 1.5 million persons (3.2% of the population) identified as LGB+ (“Gay or Lesbian,” “Bisexual,” or “Other sexual orientation”).

“Having these first estimates of the population [in England and Wales] in terms of gender identity and sexual orientation at the local level is essential,” said ONS Director Jen Woolford.

“They will ensure that decision-makers have access to the most accurate data so that they can comprehend the level and nature of disadvantage that individuals may be suffering in terms of educational attainment, health, employment, and housing,” Woolford explained.

Nancy Kelley, the Chief Executive of LGBTIQ+ rights organization Stonewall told the Guardian: “For the previous two centuries of data gathering through our national census, LGBTQ+ people have been invisible, with the tales of our communities, our diversity, and our lives absent from the public record.”

She noted that the census figures “finally provide an accurate picture of the diverse “Rainbow Britain” in which more and more of us are pleased to be ourselves.”

Increasing numbers of nations recognize the significance and benefit of counting their LGBTIQ+ population.

Canada was the first nation to disclose census statistics on transgender and non-binary individuals in 2016.

In 2019, Kenya became the first African nation to include intersex individuals in its national census.

Despite having a constitution that prohibits LGBTIQ+ discrimination, South Africa has not yet caught up.

Statistics South Africa (Stats SA) was criticized in February 2022 for omitting questions about sexual orientation and gender identity from that year’s census.

Officials acknowledged that they were unprepared and stated that they needed more time to investigate and pilot LGBTIQ-inclusive practices.

They promised that “this group will be included in the next census,” but this is unlikely to occur until the next decade.

This deplorable omission, whether intentional or the result of incompetence, was viewed as a missed opportunity for the government and other stakeholders to better understand the LGBTIQ+ community in order to properly plan and allocate resources to fulfill their needs.

»LGBTQ people are counted in the census in England and Wales«