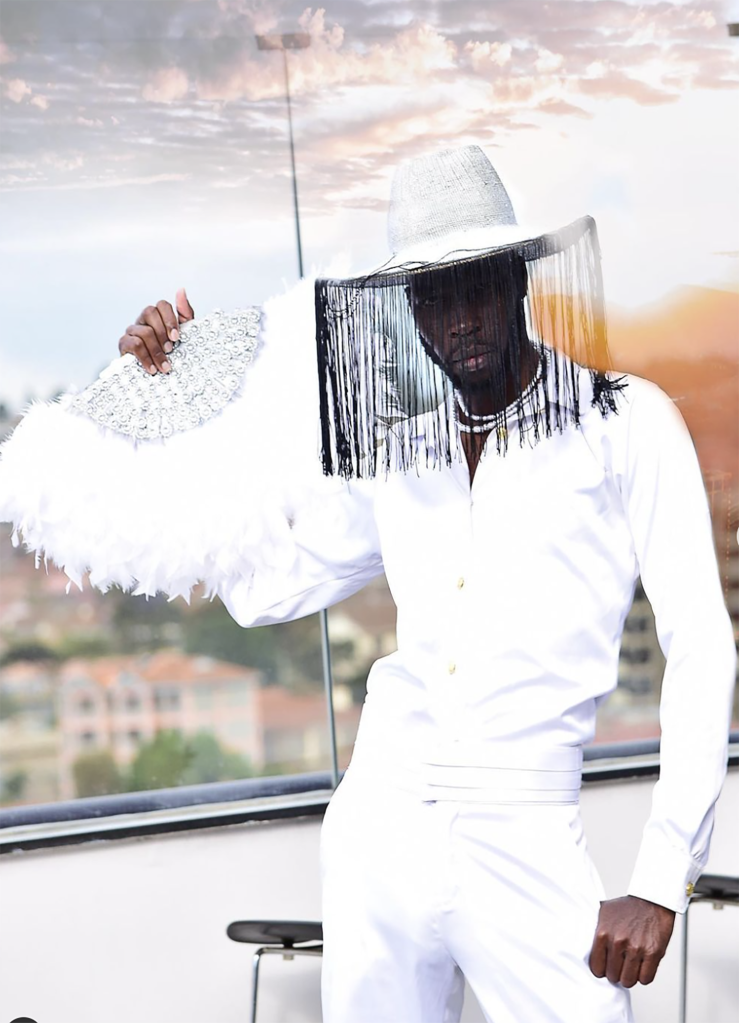 The police in Kenya are conducting an investigation into the death of an LGBT activist whose corpse was discovered in a metal box.

Edwin Chiloba’s corpse was discovered on a road in the western county of Uasin Gishu on Wednesday.

The biker reported the event to neighbouring police officers stationed at a roadblock.

Officers who opened the package discovered the rotting corpse of a guy dressed in women’s clothing.

Chiloba was recognised as the dead, and his corpse was sent to the Moi Teaching and Referral Hospital so that the cause of death could be determined.

Resila Onyango, a police spokesperson, said that the reason was not yet known.

“We don’t know for now why he was killed that way. Experts are handling the matter,” she said.

Chiloba is a well-known LGBT activist who has been beaten and abused in the past for his advocacy, according to a tweet from his buddy Denis Nzioka on Wednesday.

Lesbian, gay, bisexual, and transgender (LGBT) Kenyans have often complained discrimination and violence in a country where sex between males is outlawed.

Kenya is a mostly conservative culture, and its president has said in the past that LGBT rights are irrelevant in the east African nation.

»LGBT activist in Kenya discovered dead in a metal box«