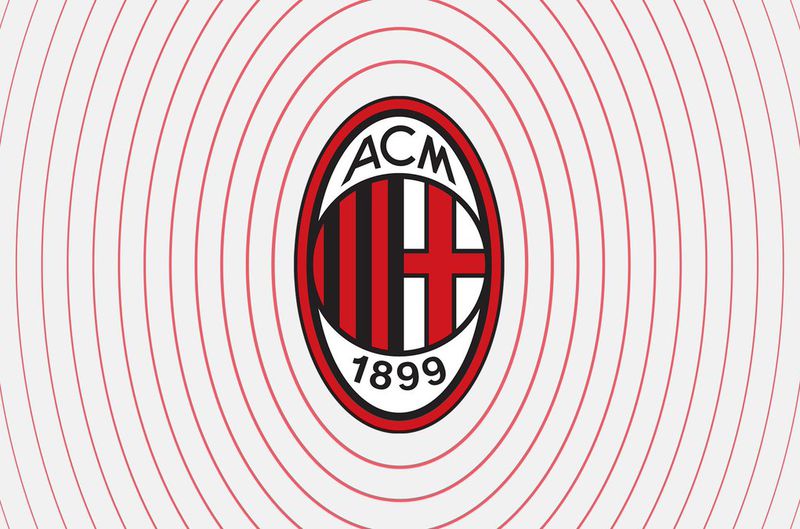 Randy Levine, president of the New York Yankees, has joined AC Milan’s board of directors, as revealed by the Serie A champions on Saturday.

As part of a relationship between the Major League Baseball franchise and the seven-time European winners, Levine has joined Milan’s board.

Since the Italian team’s acquisition by investment vehicle RedBird in August of last year, the Yankees’ holding company, Yankee Global Enterprises, has held a minority equity share in Milan.

Since Levine became president of the Yankees in 2000, they have won one World Series championship (2009).

Milan won their first Serie A title since 2010 last year, and they are currently second in the standings, nine points behind Napoli, prior to Tuesday’s trip to Lazio.

»Levine joins the board of directors of AC Milan«