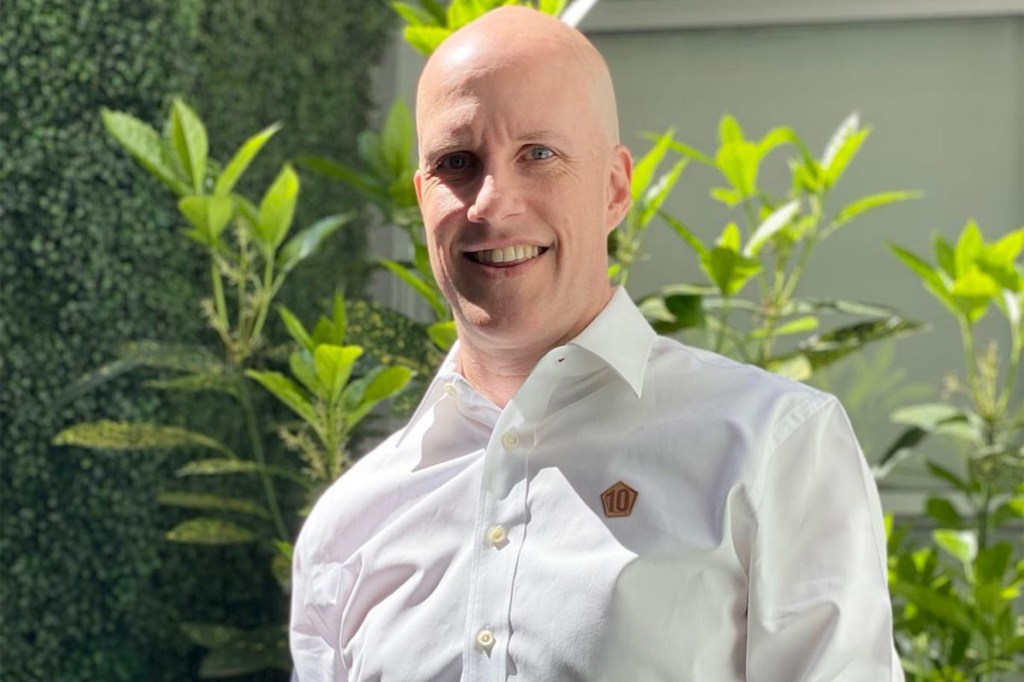 LeBron James was the subject of possibly Grant Wahl’s most famous article — a 2002 Sports Illustrated cover proclaiming the then-17-year-old James The Chosen One — and he followed Wahl’s career as he transitioned from covering college basketball to soccer.

After the journalist’s passing, U.S. Soccer and several of his colleagues remembered Grant Wahl.

James stated after the Lakers’ loss to the Sixers, “I’m very fond of Grant and having that cover shoot — me being a teenager and him covering that, was a pretty nice thing.” “And he was usually a pleasant companion. He spent a great deal of time in my hometown of Akron covering me before the cover article was published. And I have always observed from a distance.

“Even after I moved up the ranks and became a professional and he went to a different sport and things of that type over the years, whenever his name was mentioned I would always think back to when I was a teenager and Grant was in our building at St. Vincent’s. Thus, this is a devastating loss. It is tragic to lose someone as brilliant as he was, and I wish the best for his family. And may he find eternal peace.”

James also indicated that he observed Wahl’s brother, Eric, stating that he suspects foul play, but declined to comment on the manner of Wahl’s death without more information.

Friday, Wahl, 48, fell while reporting the match between Argentina and the Netherlands. He was given CPR before being transported to the hospital in an Uber. He was a vocal opponent of staging the World Cup in Qatar and was arrested for thirty minutes earlier in the tournament for wearing a rainbow-colored shirt in support of the LGBTQ+ community to the United States’ match against Wales.

Wahl stated in his podcast that he suffered from bronchitis earlier in the week and was “not 100 percent.”