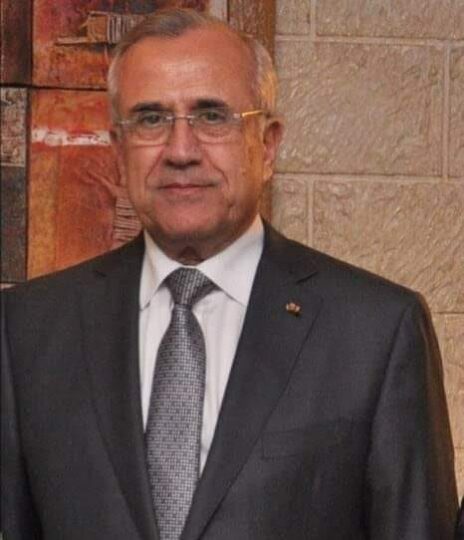 The National President of Lebanese Association of Nigeria and Chairman of Tahir Guest Palace hotel Kano, Tahir Fadlallah is dead.

According to family sources, the owner of the five-star hotel died in the wee hours of Friday after a protracted illness.

He passed away in a hospital in Lebanon, his hometown at the age of 78 and  left behind a wife and five children
The source added that late Fadlallah had suffered renal failure for some time and has been on dialysis.
The remains of Tahir, who had naturalized as a Nigerian is expected to arrive in Kano state from Beirut, Lebanonon Saturday for burial by 3 pm according to Islamic rights at the Lebanese cemetery in the ancient commercial city of Kano state.

According to Garba Shehu, Spokesperson to President Muhammadu Buhari, on Friday on his Instagram page, Tahir died in Beirut,  Lebanon on Friday morning,

“We have lost Tahir. May Allah grant him Aljannah,” said Garba Shehu.