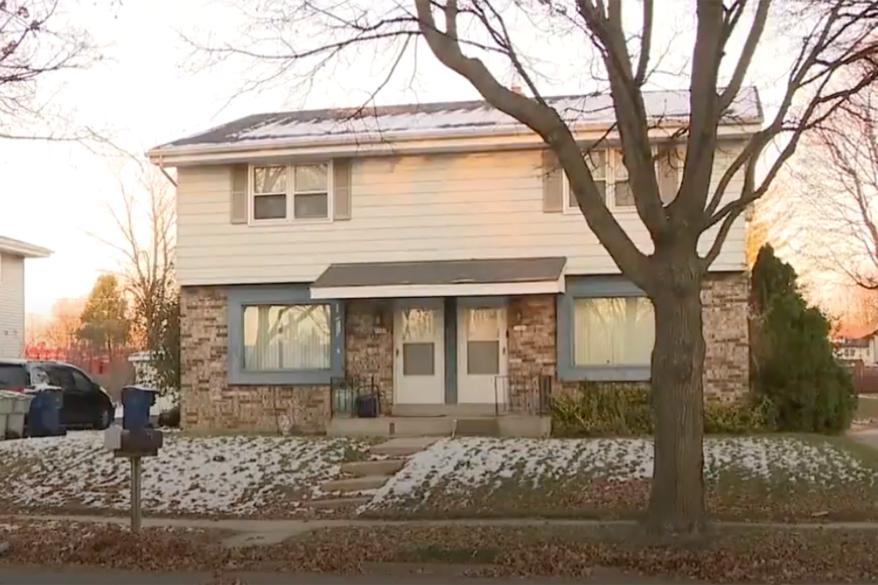 Judge Jane Carroll of the Milwaukee County Circuit Court refused to reduce the bail amount from $50,000 and also imposed travel limitations should the youngster post bail.

Prosecutor Paul Dedinsky requested that he be placed into the custody of a family member if he is released, but Carroll did not impose this limitation.

Since the youngster was prosecuted as an adult, Cunningham claimed that it would be “unusual” to force a defendant in adult court to remain in the custody of a family member during pretrial release, according to the Associated Press.

The judge appeared to agree with Cunningham and ordered that the boy be equipped with GPS monitoring if he escapes juvenile jail, where he is now being detained.

The allegations come from an event that occurred on November 21, in which the youngster reportedly shot his mother in the face after she refused to buy him an Oculus virtual reality headset from Amazon. After her passing, he allegedly logged into the account and bought the video game.

The judge prohibited the use of shackles or any other form of restriction. She also prohibited the media from releasing any personal information about the boy, including photographs and his home address.

On January 19, the boy will return to court for his next hearing.