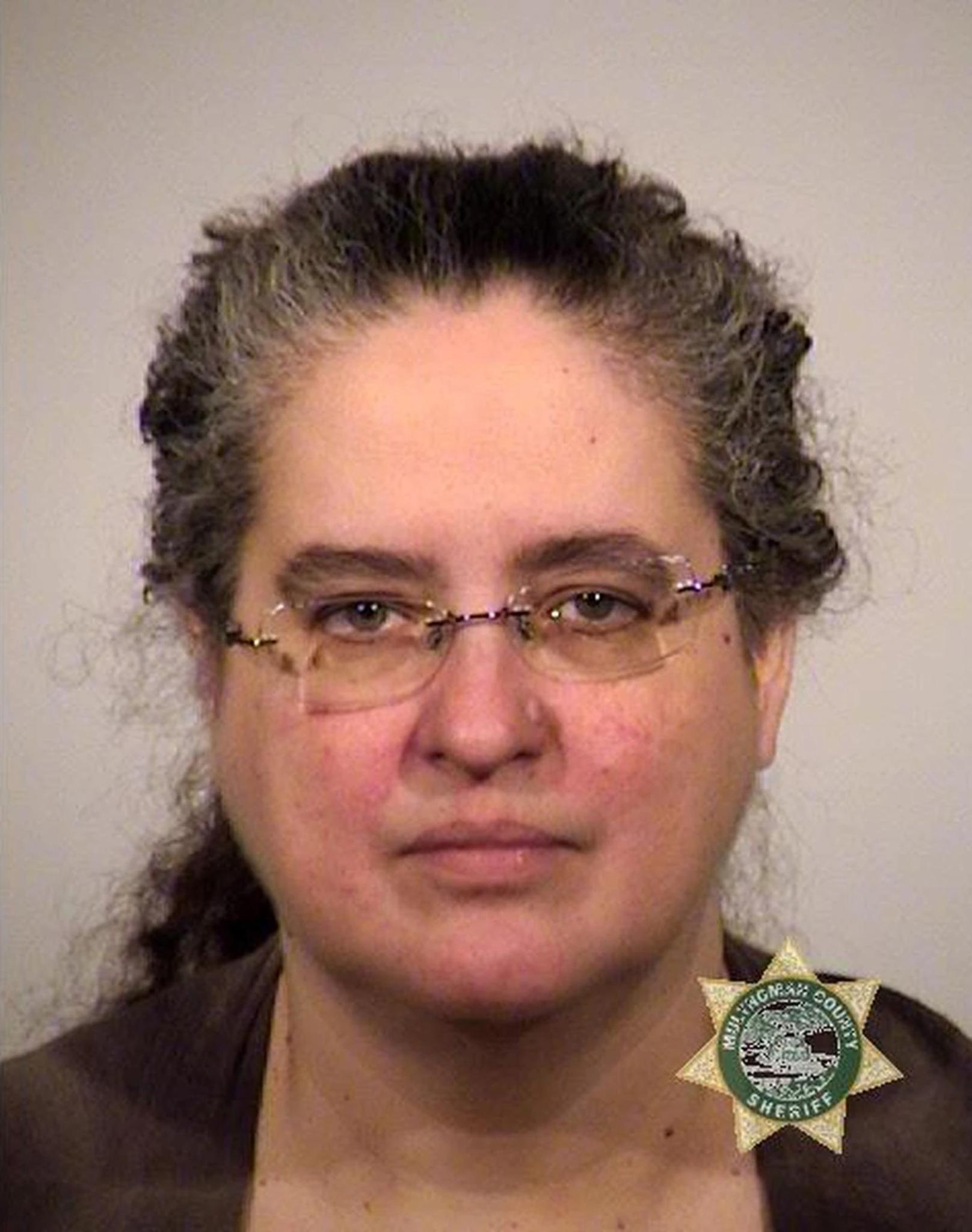 Federal authorities claim that a former lawyer from Portland, Oregon, cheated wounded clients out of millions of dollars in insurance payouts and then lavishly spent the money on vacations to a nudist resort, an African safari, and other locations.

According to a press release from the U.S. Department of Justice, Lori E. Deveny, 57, was sentenced this week to more than eight years in prison for participating in an insurance scheme in which she stole more than $3.8 million from at least 135 clients between 2011 and 2019 and used the money to “bankroll a lavish lifestyle.”

Ethan Knight, head of the Economic Crimes Unit for the U.S. Attorney’s Office, said in a statement: “It’s difficult to emphasize the enormous effect Ms. Deveny’s crimes had on the many innocent and vulnerable victims who trusted her.”

“As a former lawyer, she had a unique obligation to her clients and the general public, but she often violated this trust and put her personal demands above those of others. For major offences, this penalty is appropriate.

The cruelest act of all, according to Special Agent in Charge Bret Kressin of the IRS Criminal Investigation, Seattle Field Office, is willfully giving people false hope. “Ms. Deveny’s clients needed a lawyer who represented their best interests since they had previously experienced losses. Instead, they received someone who caused more harm.

According to Kressin, Deveny got something that she never gave her clients: “a picture of reality that people who chose to swindle would face the repercussions of their conduct.”

In its news statement, the DOJ said that “many of Deveny’s victims were especially susceptible to her illegal activity after suffering severe physical and cognitive damage and never receiving the insurance settlements they were entitled to.”

According to the DOJ, Deveny spent $150,000 on international and domestic airfare, $173,000 on safari and large game hunting excursions in Africa, and $60,000 on visits to a posh nudist facility in Palm Springs, California.

She shelled out $35,000 on taxidermy costs, purportedly related to her big game hunting excursions, $195,000 for her mortgage, a staggering $220,000 on cigars, and $91,000 for a Cadillac and recreational vehicle fees combined. The DOJ claims that she also shelled out $58,000 for veterinarian care and pet boarding.

In June 2022, Deveny entered a plea of guilty to one count of mail, wire, and bank fraud. She also admitted guilt to two charges of aggravated identity theft, filing a fraudulent tax return, and money laundering.

She was mandated to give her victims more than $4.5 million in reparations on Monday.

According to Kieran L. Ramsey, special agent in charge of the FBI Portland Field Office, “Ms. Deveny shamelessly stole money while working as an attorney to pay for health treatment for her clients for major injuries and disease.”

Instead, Ramsey claimed in a statement, “the money supported things like big game hunting trips to Africa and house improvements.” She defrauded her customers of money by faking insurance checks, stealing the money, and lying to them about the reimbursements, taking advantage of individuals who were suffering physically and psychologically.