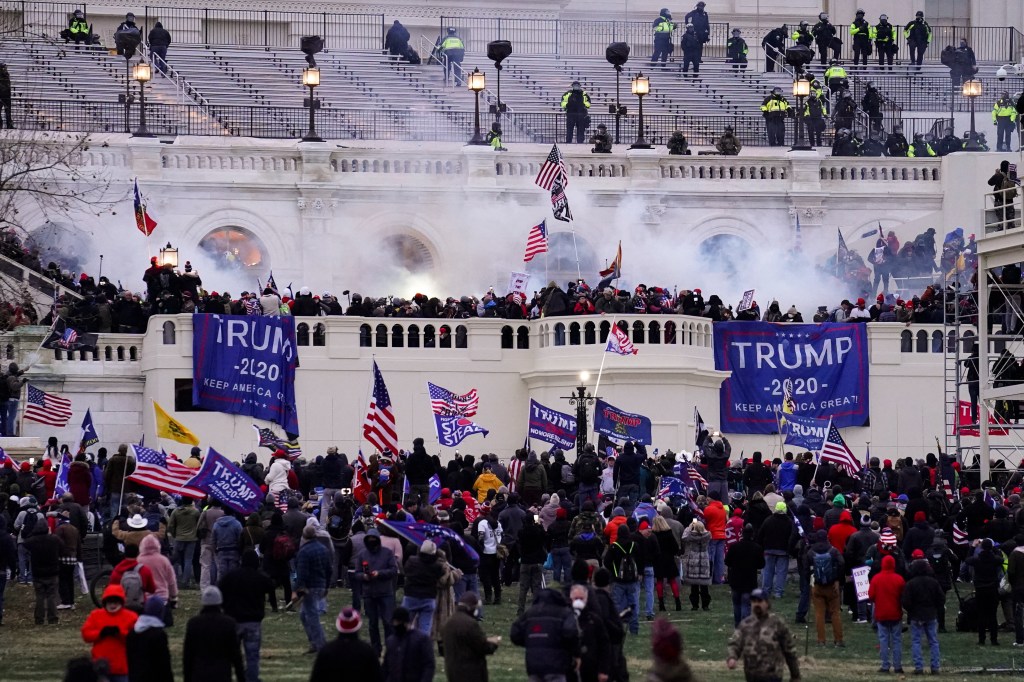 In a series of tweets, Michael Shellenberger, an independent journalist, published private emails between high-level officials regarding a new rule adopted by then-Twitter CEO Jack Dorsey that would result in the permanent suspension of accounts with five offenses.

According to a snapshot of an internal communication, Twitter’s former head of trust and safety, Yoel Roth, wrote to colleagues on January 7, 2021, “GUESS WHAT?” “Jack has recently sanctioned a repeat offender for civic honesty.”

A colleague then inquired as to whether Dorsey’s decision would result in a Trump ban. The individual also inquires, “Does the feature of incitement to violence alter this calculation?” based on the screenshot.

Roth informs the employee that the new policy would not result in Trump’s dismissal because he “continues to have only one strike.”

Shellenberger noted, “The interaction between Roth and his colleagues makes obvious that they had been pressuring @jack for stricter limitations on the speech Twitter permits during elections.”

After a violent crowd of his followers stormed the Capitol on January 6, 2021, Trump was banned from Twitter.
AP

Shellenberger stated that Michelle Obama and Twitter staff exerted pressure on the company to ban Trump.

Shellenberger relayed another message from Roth suggesting that the company’s engineers desired to permanently prohibit the president.

Roth stated, “People who care about this are unhappy with our current situation.”

While banning Trump’s account may be the “obvious and “easy” solution, various obstacles may prevent them from carrying out the plan, according to another employee whose identity was not disclosed.

The policy was reconsidered by Twitter officials after the January 6 attacks. The next day, Twitter stated it was suspending Trump’s account after an investigation revealed that his remarks may have motivated the attack. Twitter suspended the page “because to the possibility of additional incitement to violence,” the company explained.

In reversing this policy, the executives “indicated no concern for the ramifications of a prohibition on free expression or democracy,” according to Shellenberger.

The posts on Saturday occurred a week after Twitter’s new CEO, Elon Musk, and journalist Matt Taibbi published their first explosive expose on Twitter’s political filtering, based on a massive cache of internal records.

The original batch of correspondence revealed that Democrat insiders cooperated with high-level Twitter executives to suppress The Post’s coverage of Hunter Biden’s laptop ahead of the 2020 presidential race.

Two subsequent “Twitter Files,” released as long tweet threads on Thursday and Friday by Taibbi and reporter Weiss, revealed how the social media giant secretly “blacklisted” conservative tweets and users — and how executives bent over backward to justify retaining inflammatory posts from Democrats and leftists.

Taibbi said on Saturday on Substack that Friday’s document dump identified “many, unambiguous indications of coordination between Twitter and federal law enforcement and/or intelligence.”