Skip to content
Go Home «» News «» Breaking News «» Later in the season, Captain Lee will return to ‘Below Deck’ to “Finish What I Started.” 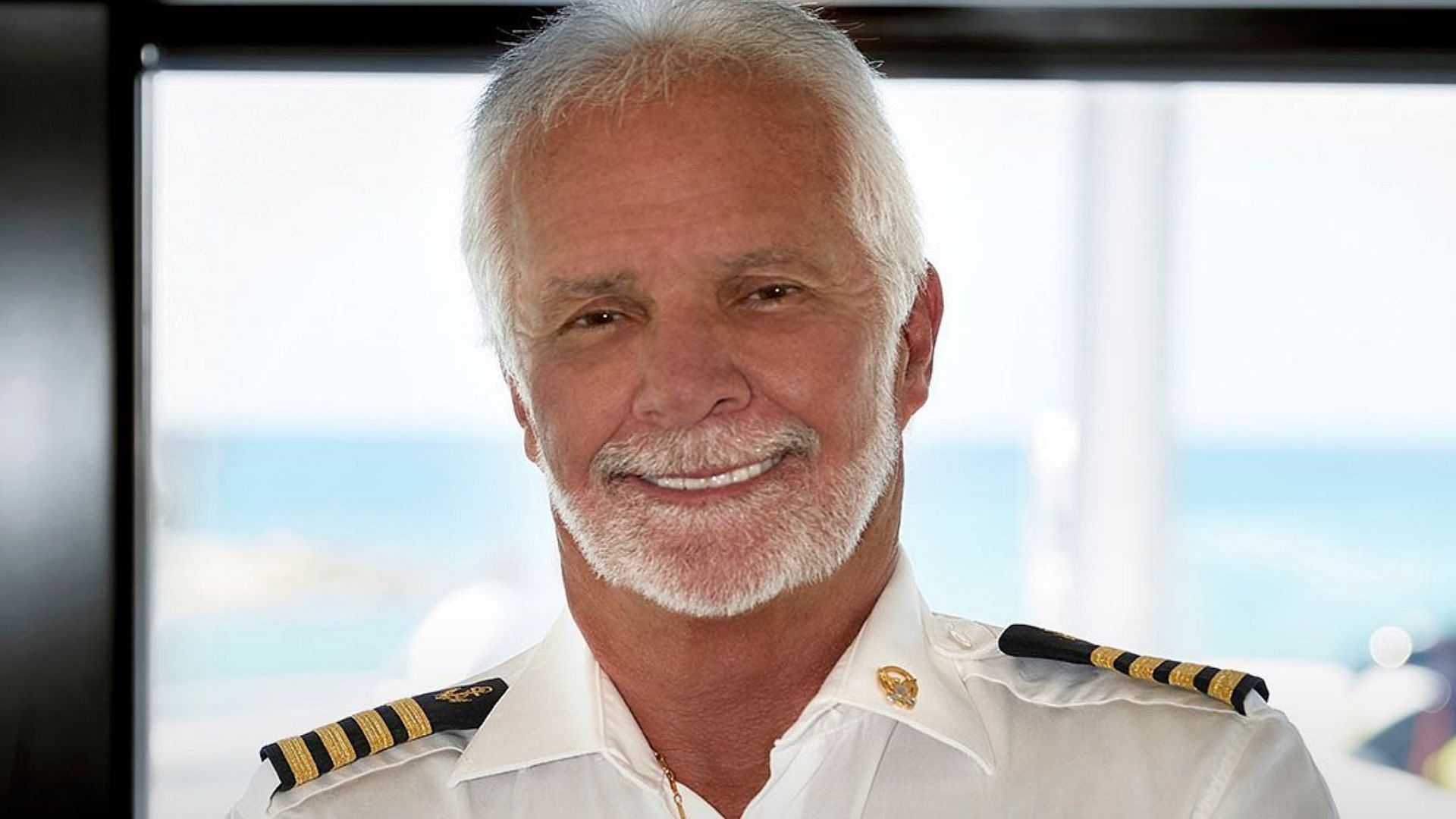 Captain Lee is reversing course and returning to Below Deck after announcing his departure from the Bravo series. On Monday’s (Dec. 19) episode, it was revealed that the reality star will return to the show later this season, following a health-related absence.

While Lee took some time off to repair the nerve damage that was causing him mobility problems, he told the crew that he would be back. Lee reportedly informed Fraser Olender, Ross McHarg, Hayley De Sola Pinto, Rachel Hargrove, Alissa Humber, Camilla Lamb, Luis Antonio “Tony” Duarte, Katie Glaser, and Ben Willoughby in a speech that he needed to resign.

Nonetheless, he stated that the “plane ticket home” he purchased is “round trip,” adding, “I’m going to return to the United States, get everything sorted out, and as soon as I do, I’ll be on the first jet back here and tell whoever’s on board to get the f— off my boat.”

The skipper revealed in a confessional that he felt like a “burden” to the crew, adding, “That pierces me to the core. It is cruel. I value doing the right thing regardless of how difficult it may be. This is the message I preach to the crew. If I’m not going to do it myself, I have no right to tell someone else to do it.”

Lee won’t be gone for very long. He told his admirers, “I will work hard. I shall endure the suffering. I will return to complete what I have started.”

In an interview with People, Lee revealed that he attended physical therapy up to six times per week to assist with his nerve troubles.

“There were instances in which I felt discouraged,” he told People. “I’m like everybody else, I guess. So accustomed are we to rapid gratification. We want to see immediate progress. And with nerve injury, this simply does not occur. So I’d get frustrated. Others would notice a difference in my progress, but it wouldn’t register with me since I wanted to see giant leaps rather than modest steps. But we made it!”

Below Deck airs on Mondays at 8/7c on Bravo and is available on Peacock the following day.

»Later in the season, Captain Lee will return to ‘Below Deck’ to “Finish What I Started.”«