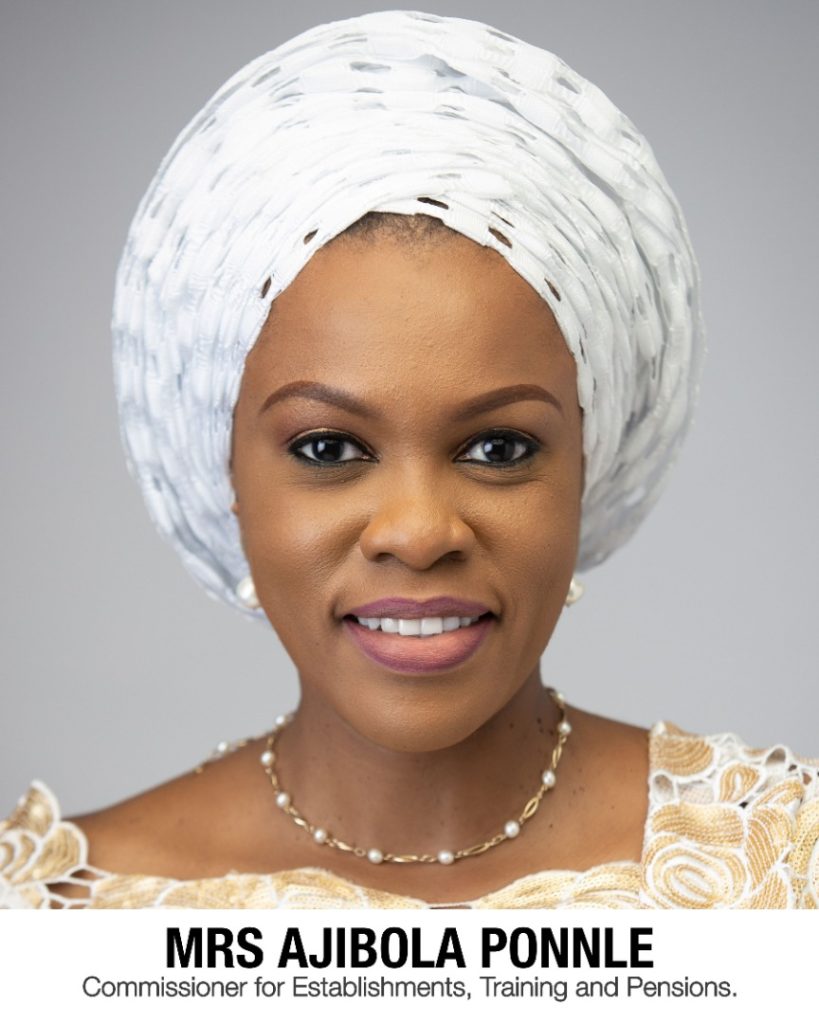 The Lagos State Government has harped on the need for pensioners and senior citizens of the State to embrace and participate fully in the digital world.

The Commissioner for Establishments, Training and Pensions, Mrs. Ajibola Ponnle, gave the advice at the flag-off of the Lagos State Pensioners’ Week ceremony organised by the Ministry.

She implored all older persons to explore all the various online applications and social media platforms to keep abreast of the happenings around, emphasising the need for pensioners to engage themselves in a way that will make life worth living for them.

Ponnle, who was represented by the Permanent Secretary, Office of Establishments and Training, Dr. Abiodun Onayele, explained that the event is an avenue for the State Government to strengthen the existing bond with Retirees/Senior Citizens and give them assurance that they are relevant in the scheme of things within the public service and beyond.  Her words: “We are all aware that ageing and growing old comes with its attendant challenges and opportunities. That is why the theme for this year’s celebration: “Digital Equity for All Ages” stressed the need for access and meaningful participation in the digital world by older persons”.

Delivering his address, the Lagos State Head of Service, Mr. Muri Okunola, who was represented by the Director of Post Service Department, Mrs. Bukola Durodola, stated that his Office has created several programmes and opportunities to encourage retirees to be more active and explore new avenues for growth.

He listed some of the programmes created including a bi-monthly webinar on zoom to enlighten retirees about the management of their health, finances and general wellbeing, among others.

In his remarks, the Chairman, Nigerian Union of Pensioners (NUP), Lagos State Chapter, Rev. Alexander Johnson, commended Governor Babajide Sanwo-Olu’s administration for coming up with various schemes to ameliorate the condition of pensioners in the State.

He said: “We appreciate your administration’s developmental projects coupled with your giant strides to move Lagos to the next level. This is evidenced by the fact that we are not talking of Pensioners’ Day but Pensioners’ Week Celebration in Lagos as your administration is extending the programme to the grassroots in all the five divisions of the State”.