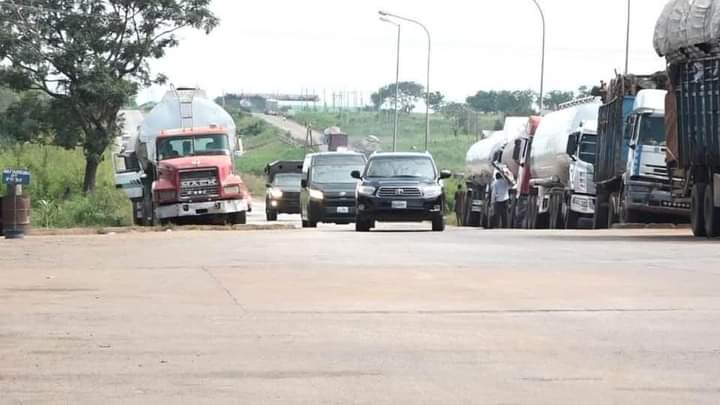 The Lagos State Government on Friday agreed with stakeholders on modalities for the establishment of Right-of-Way and construction of the Abiola-Onijemo link road in Ifako-Ijaiye Local Government Area of the State.

The Commissioner for Physical Planning and Urban Development, Engr. Omotayo Bamgbose-Martins, in his welcome address at the stakeholders’ meeting held in Alausa, said that the purpose of the meeting was to achieve mutual understanding and get the buy-in of the people for the successful execution of the project.

“The conversation today will centre on the modalities to be adopted for the smooth execution of the project and these include the delivery of the Right of way, removal of encumbering structures, requirements for the payment of compensation and construction phases of the project amongst others”, he said. He clarified that the process of establishing the Right of Way of road infrastructure project involved the newspaper publication of the procedure, serving of statutory notices before the removal of encumbrances by the staff of the Ministry of Physical Planning and Urban Development as well as valuation of affected properties by the Lands Bureau.

He noted that the valuation by the Lands Bureau was in apparent actualisation of the directives of Governor Babajide Sanwo-Olu for the general consideration of compensation to owners of affected buildings on the Right of Way of public projects.

Also speaking, the Special Adviser, Works and Infrastructure, Engr. Aramide Adeyoye and Special Adviser, E-GIS and Planning Matters, Dr.  Olajide Babatunde urged the stakeholders to cooperate with the Government for the timely completion of the project that would contribute meaningfully to their wellbeing. The Permanent Secretary, Ministry of Physical Planning and Urban Development, Engr. Abiola Kosegbe presented officers to be engaged in the delivery of Right of Way, saying that the people should cooperate with them. Similarly, her counterpart in the Office of Infrastructure, Engr. Olufemi Daramola explained the dimension of the project as a 7.3m main carriageway, 7.3m bridge and 4m slip road to be constructed within 18 months.

Speaking through their representative in the State House of Assembly, Hon. Adewale Temitope, the stakeholders expressed their willingness to see the project through and voluntarily comply with the process, adding that the people of Ifako-Ijaiye are peaceful and law-abiding citizens. In the last three years, the State, under the proactive and progressive administration of Mr. Babajide Sanwo-Olu has held about 65 stakeholder meetings for RoW and road construction.