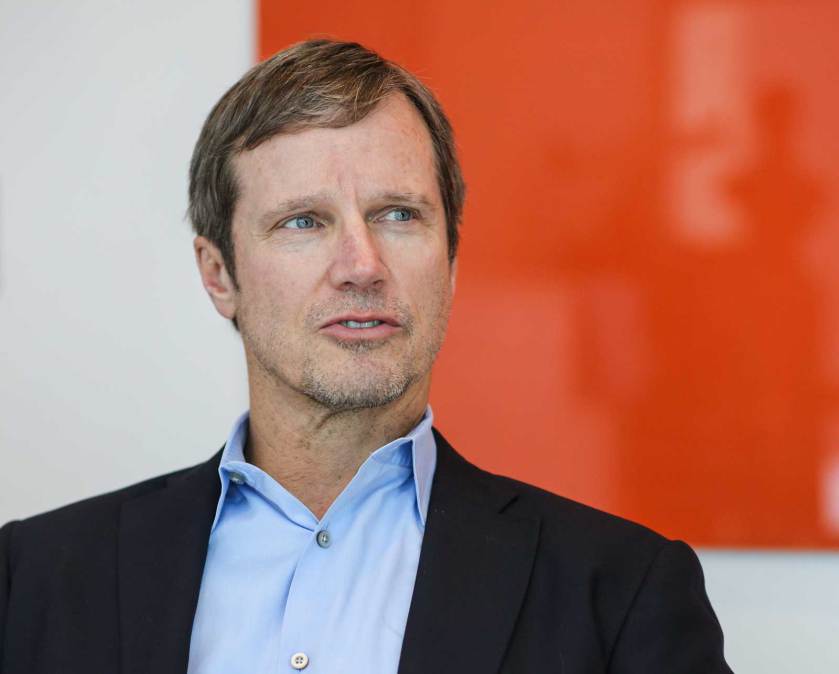 In September, a top assistant to Florida Governor Ron DeSantis used an alias from “The Silence of the Lambs” to help a former client win a contract to fly asylum seekers from Texas to Martha’s Vineyard.

According to the study, emails between Keefe, who represented Vertol in the private sector for years, and CEO James Montgomerie were not initially turned up in connection with a lawsuit, despite Montgomerie’s statement that his company disclosed “every single” record.

According to the story, Vertol reportedly earned at least $1.5 million to fly scores of largely Venezuelan migrants from San Antonio to the Massachusetts island on September 14, as well as for additional scheduled migrant flights to Delaware and Illinois that never occurred.

According to a local station, the language in eight lines supplied by Keefe to Montgomerie in late August was practically verbatim in the proposal Vertol delivered to Florida transportation officials on September 2.

After the Florida Center for Government Accountability filed a lawsuit against the state and Vertol to seek papers about migrant relocation attempts, the secret correspondence was finally made public right before Christmas.

The governors’ office had earlier stated that it “was unaware of Mr. Keefe’s email address.”

According to The Miami Herald, Keefe wrote from his Gmail alias to Montgomerie’s AOL account on August 26, when the aviation company was preparing to bid on the state’s program.

In addition to the email exchange, Florida and Vertol reportedly called or texted each other 33 times in the days preceding their agreement on the basic terms of a deal, according to WTVJ.

The state and the contractor have rejected allegations that they violated the civil rights of migrants and concealed public records in connection with the political stunt staged by DeSantis, who was re-elected by a landslide last month and is thought to be eyeing a presidential run.

Keefe, a former US attorney in the Trump administration, was appointed by DeSantis last year to oversee his $12 million migrant relocation program, which was passed by the Tallahassee legislature earlier this year despite the absence of a physical border in Florida. During the 2022 fiscal year, the US Border Patrol in Florida had 35,000 encounters with migrants, the majority of whom arrived by boat.

According to reports, Larry Keefe used a private email address under the alias Clarice Starling.

The state and the contractor are accused in lawsuits of breaching the civil rights of the Texas migrants and suppressing public data, claims they dispute.

Keefe’s “Starling” Gmail address was a reference to the FBI trainee who hunts fictitious serial killer Hannibal Lecter in “Silence of the Lambs” and its sequels. The phrase “Heat 19” was Keefe’s call sign while he operated in the private sector, according to The Herald.

Neither Keefe nor DeSantis responded to the newspaper’s request for comment.

“For whom does Mr. Keefe work?” Director of public access for FLCGA Michael Barfield reportedly inquired. “Florida state or the contractor, or both?”

Barfield stated that Montgomery lied under testimony and accused the state of purposefully attempting to conceal the records, which were only produced when FLCGA inquired as to whether all correspondences were disclosed.

According to the publication, he had called for a probe into the alleged deception, despite the fact that Florida officials are permitted by law to use private emails for official business.

Vertol won the bid to transport migrants from Texas to Martha’s Vineyard.

The Florida Governor’s Office has released a TikTok video filmed by one of the refugees who were moved from Texas to Martha’s Vineyard.

The purpose of our open government rules is to avoid backroom deals and keep the public aware. This is the antithesis of government transparency. Using encrypted applications and military jargon is inconsistent with openness, Barfield reportedly stated.

Worse, both Mr. Keefe and Mr. Montgomerie were aware of their actions. They have extensive knowledge of the public records legislation. This method of communication makes it more difficult for the common citizen to discover what was really happening behind the scenes.

Legislators authorized the aircraft operation to remove “unauthorized aliens” from Florida, but the migrants flown to the wealthy East Coast liberal enclave had never set foot in Florida and were in the nation legally seeking refuge.

According to the newspaper, both Florida and Vertol had referred to the challenged program as a “humanitarian operation” in internal documents.