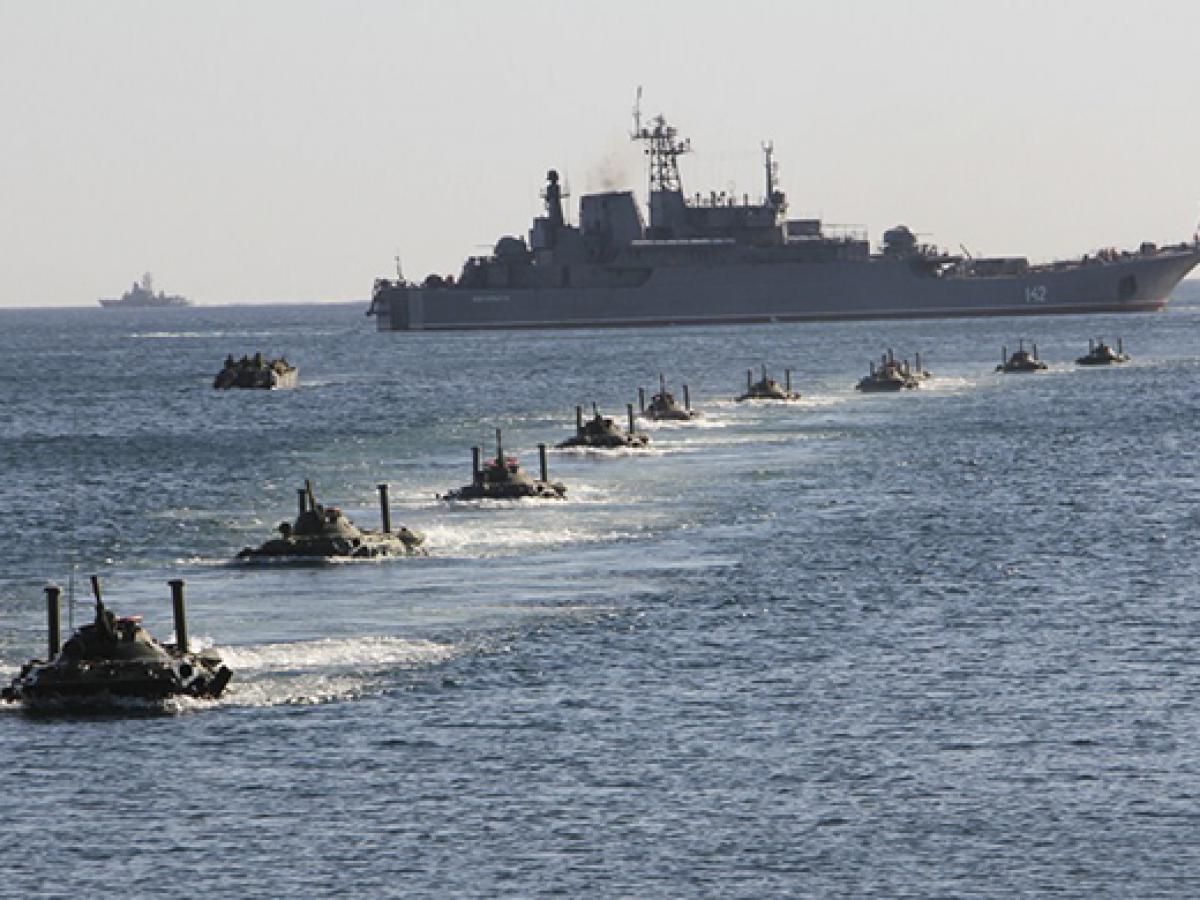 “The sudden ‘disappearance’ of almost all warships of Russia’s Black Sea Fleet from the port of Novorossiysk is not accidental at all,” says Israeli expert Yakov Kedmi. He believes that “the Russian army, in all likelihood, is preparing to conduct manoeuvres as part of the special operation.”

Western observers have noted that all ships and submarines of the Navy have disappeared from the port of Novorossiysk. The West has suggested that the Russian General Staff might use the Black Sea Fleet in the special operation.

“The fact that all warships armed with Kalibr missiles have gone out to sea can mean two things. One is preparation for a very powerful attack on Ukraine. Secondly, given that the Chief of the General Staff is in command of this operation, the Black Sea Fleet, which is subordinate to him, could be involved in the attack. It all comes down to one thing: the beginning of the strongest offensive in Ukraine,” says Kedmi in an interview with Alexander Waldman Neutral Zone YouTube channel.

According to him, it appears that the Russian Army is preparing for a new major strike on Ukrainian military facilities.