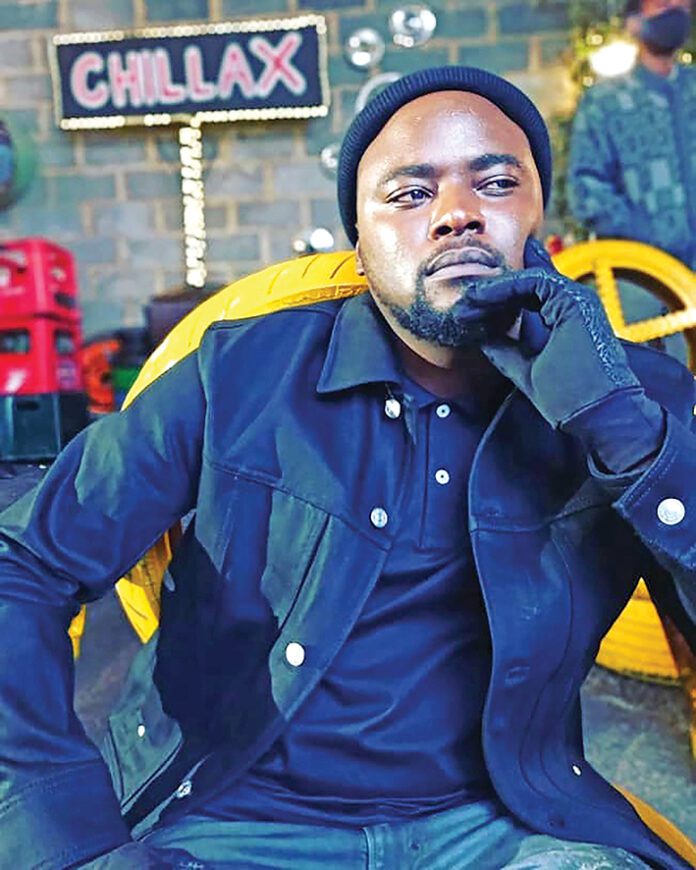 Scandal! James Sithole is a notable linguist who has utilized his extraordinary talent and ability to speak ten South African languages to his advantage.

Born in Kwa-Ndebele, Mpumalanga, he states that in Grade 1 he wanted to become a police officer or a soldier. However, while he was completing his matric, he met his peers from a youth development club whose mission was to engage the local youth in extracurricular activities. He quickly seized the opportunity.

Sithole, who portrays the antagonist Mdala on the television soap opera, says his passion for languages began at a very young age. His mother is muVenda and his father is muTsonga, and he says that his family could not decide between the two languages, so they chose Sepedi as their primary tongue.

“As an athlete, I joined the young development group. I desired to sprint 100- and 200-meter distances, but our athletics teacher was absent one day, so I attended acting and music class instead. This was the moment when I fell in love with acting.

I knew immediately that was where I wanted to be.

After completing matric, Sithole enrolled in the youth in Trust performing arts program at the South African State Theatre in Pretoria.

As he desired to become a translator at some point in his life, he studied language practice to hone his translation abilities.

“I took language drills because I wanted to become an interpreter; it was like having a safety net. The fact that I once served as a church interpreter prompted me to learn other languages. I feel confident in stating that I am fluent in all official languages, with the exception of Afrikaans, and I am currently learning Swahili and sign language.”

As an actor, Sithole feels that the ability to speak multiple languages puts money in one’s pocket because it facilitates business transactions. “We’ve noticed that some television shows have language requirements, and if you’re fluent in all languages, you can get any job you want.”

On Scandal, his character Mdala has returned in a major way!