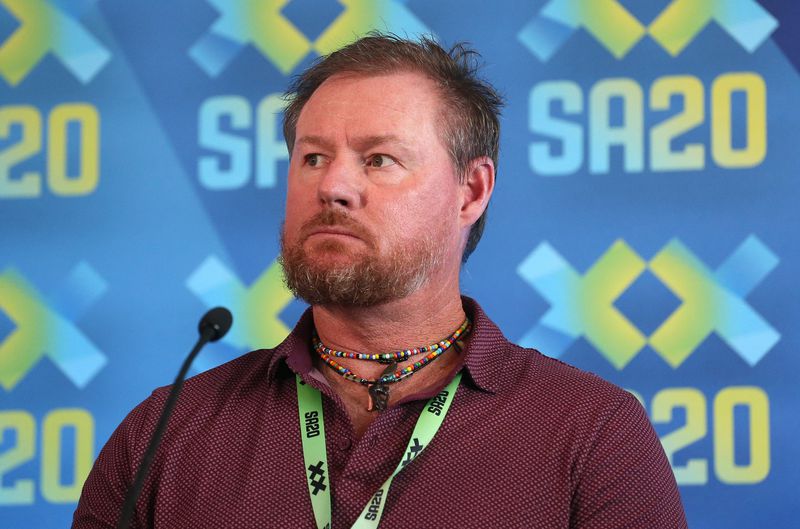 Klusener is apparently the strong contender to become the new coach of the Protea white-ball teams.

Having previously worked in two stints as Zimbabwe batting coach and temporary co-coach Klusener enjoyed his first tenure as a head coach with Afghanistan between 2019 and 2021.

The Taliban’s return to power in Afghanistan affected his role with the team and led to his resignation.

CSA is said to be seeking separate coaches to lead the Test and white-ball teams, with Klusener being the only contender on the shortlist who has not applied for the Test team position.

“Many candidates were interested,” said Enoch Nkwe, director of cricket for the CSA, in an interview with Rapport. “There were many South Africans – local and those based abroad – who applied.”

The divide of responsibility follows the term of Mark Boucher, who was hired as Proteas Team Director in December 2019.

After Boucher was lured into the Social Justice and Nation Building (SJN) reform public hearings, his relationship with CSA deteriorated.

Boucher and Graeme Smith were the only people cited in the proceedings who faced any potential consequences for past activities, as the only ones within the employ of CSA.

While the disciplinary allegations against Boucher were rejected he was warned that his contract with the Proteas would not be renewed ahead of taking the Proteas to the 2022 T20 World Cup.

Due to the Proteas’ deteriorating performance across all three forms, it is imperative that the coaching problem be resolved as soon as possible.

»Lance Klusener is favored to be the Proteas’ coach«