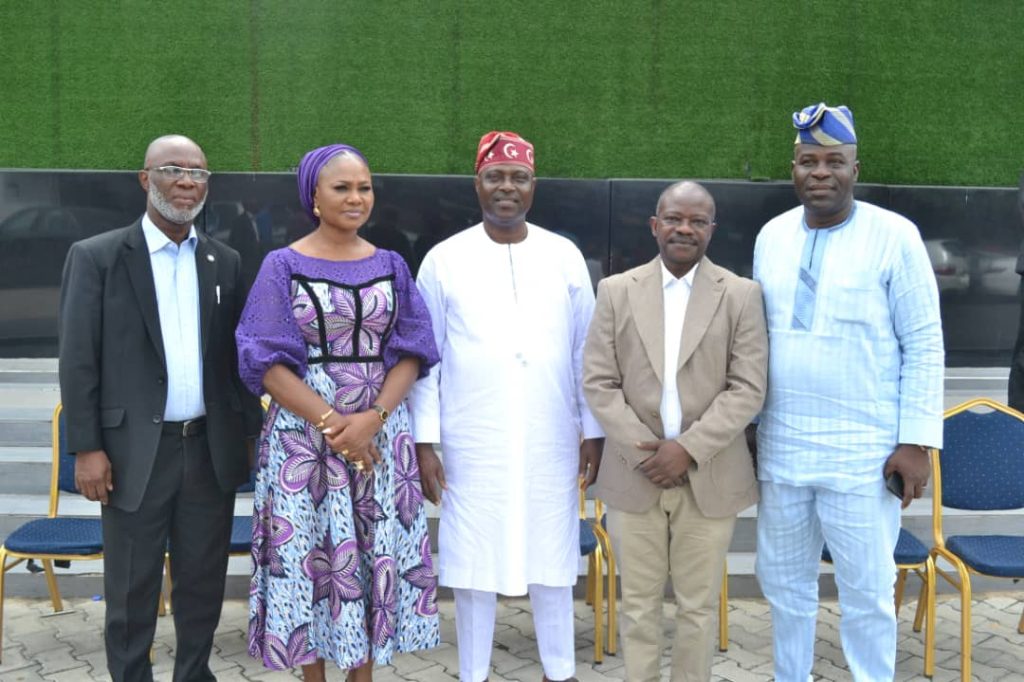 Speaking at the commencement of the programme held on Tuesday, 10th May, 2022, at the Zone Hall and Event Centre, Gbagada, the Chairman, Local Service Commission, Mr. Kamal Bayewu, said the capacity building was undertaken to refresh the mind of participants on public service rules, financial regulations, administrative guidelines and circulars from the Public Service Office/Head of Service.

“If Human Resource Officers in the Unified Local Government Service get it right, they would be able to know what to do in every situation they find themselves. They will also be able to cascade same to newly employed officers and other members of staff”, Bayewu said.

He further advised the officers to optimally harness the opportunities inherent in the training programme and apply the various takeaways in the discharge of their various duties as well as in the delivery of T.H.E.M.E.S. Agenda of the present administration.

Her words: “Human Resource Officers get things done and are the mainstay in their various Local Governments. Human Resource practice is done with set standards and in line with the various extant rules and regulations like the Public Service rules, financial regulations and administrative guidelines of local government administration”.