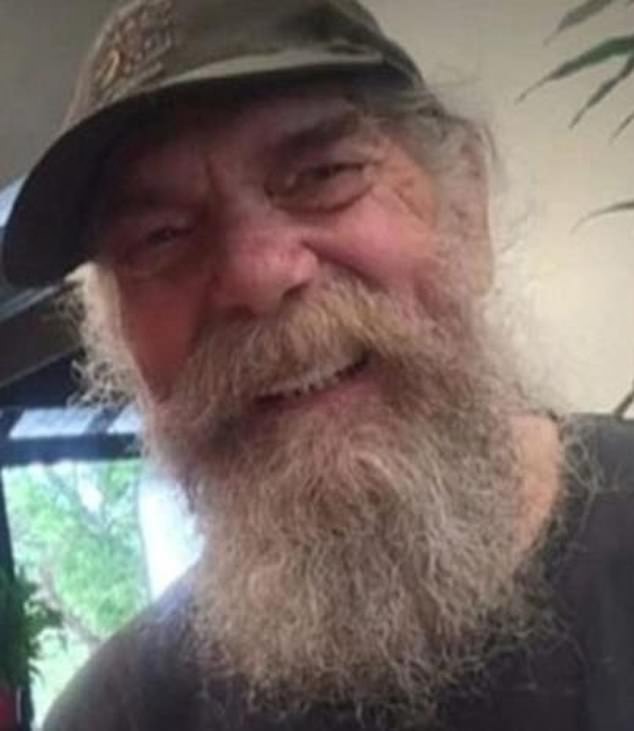 A lady who believed her elderly acquaintance was a paedophile repeatedly beat him in an effort to get him to confess.

Following a continuous attack by Danielle Sheryl Erica Beutel in which she punched him about 250 times, Colin Hastie, 63, passed away in April 2019.

After Beutel’s arrest, the audio of 13 “interrogations” of Mr. Hastie was discovered on her phone.

She claimed that Mr. Hastie had stolen 16 of her foetuses from her in order to establish a “better race,” and that he was not only a participant in a paedophile network but also in a DNA project.

Beutel, now 43, also said that Mr. Hastie had given her injections of the SARS virus and mercury.

The Sunshine Coast hinterland town of Maleny is located north of Brisbane. The court heard testimony from witnesses who had witnessed Beutel acting abnormally, repeatedly hitting Mr. Hastie, and accusing him of being a paedophile up to six days before to his murder.

A witness said that Beutel had called Mr. Hastie “putrid slime” and that she intended to take him to a forest to be killed there.

She claimed that Mr. Hastie had “taken her eggs and DNA” to a third party.

Others saw Mr. Hastie to be bruised on his face and to seem “defeated and brutally battered.”

Days later, after hearing screams, a different witness went to Mr. Hastie’s residence and was originally prevented from entering by Beutel until seeing the 63-year-old inside with two black eyes and a gushing arm.

Police were summoned, but nobody was home when they showed up to Mr. Hastie’s residence.

Beutel went to a neighbour later that morning and begged them to contact the police because Mr. Hastie had fallen down the stairs.

A little while afterwards, Mr. Hastie was declared deceased at the hospital in Maleny.

When questioned by authorities about her “bizarre” allegations against Mr. Hastie, Beutel reiterated them.

She also claimed to be linked to the Queen and that she could “obtain justice via her connections,” according to the cops.

Police then discovered audio from her phone that was recorded over two days and had 248 “hitting noises” as well as Mr. Hastie moaning, yelling in agony, and pleading to stop being beaten.

A 13-minute tape that was supposed to be played during the hearings on Wednesday was instead listened to outside of court by Justice Paul Freeburn.

According to testimony given in court, Beutel had a severe mental disorder that resulted in psychosis that was exacerbated by drug and alcohol usage.

Defense attorney Catherine Morgan said, “A lady who was entirely disconnected from reality caused the unfortunate murder of Colin Hastie.”

She said that according to clinical records, Beutel was “floridly psychotic” and motivated by the severity of her delusions when Mr. Hastie died.

She was a very ill lady, according to Ms. Morgan.

She claimed that the fact that Beutel was filming her several attacks on Mr. Hastie revealed the “depth of her madness.”

With better mental health, Ms. Morgan said that Beutel’s illness was now in remission and that she had acquired insight, admitting that her ‘bizarre views’ were now incorrect.

Beutel admitted manslaughter, and his sentencing is scheduled for this Thursday.