For failing to prevent gamblers from placing bets worth hundreds of thousands of dollars without checks, the owner of Ladbrokes and Coral was hit with a record-breaking £17 million punishment.

After it was discovered that Entain had committed “totally intolerable” violations of safer gambling and anti-money laundering, the FTSE 100 behemoth might potentially have its operating permit revoked.

The punishment is the heaviest the Gambling Commission has ever imposed, and it is the second one the business has received in the last five years. 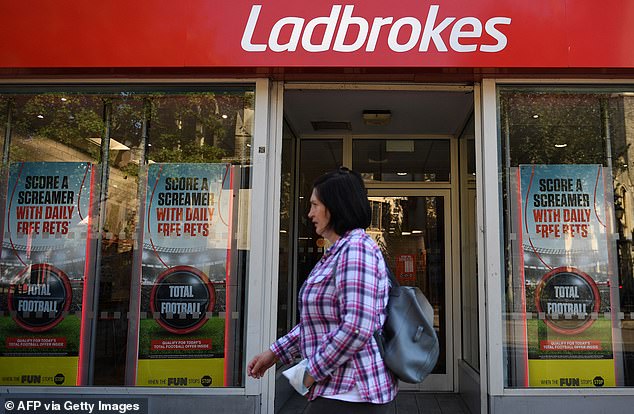 In contrast to Entain’s yearly revenues, which total more than half a billion pounds, campaigners said the punishment was too modest to deter lawbreaking, and one MP urged for chief executives to be prosecuted for breaches that may facilitate money laundering.

A long list of mistakes were discovered between December 2019 and June 2020 by the commission’s examination.

Entain failed to sufficiently monitor potentially susceptible participants and failed to evaluate the dangers of its company “being utilised for money laundering and terrorist funding.”

Staff only had one encounter, through an online “chat,” with a client who made deposits totaling £230,845 over the course of 18 months and often gambled late into the night, a symptom of addiction.

Despite this being a crucial step in lowering the danger of money laundering and terrorist funding, they failed to prohibit players who could not identify the source of their gaming cash. Without doing enough checks, one was permitted to deposit £742,000 in 14 months.

High street stores also had problems. One client lost £11,345 in a month, yet the staff in charge of responsible gambling was not contacted.

The sector, which has argued that vulnerable clients are already properly safeguarded, has been dealt a huge blow by the sanction, which exceeds the £13 million penalty imposed on Caesar’s Entertainment in 2020. 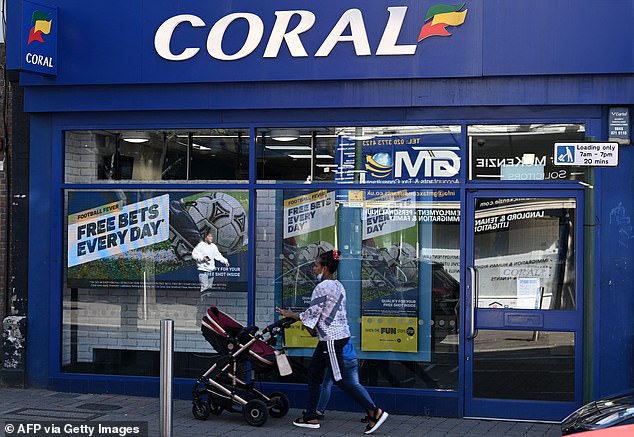 Entain, situated on the Isle of Man, has positioned itself as a leader in safer technology. Entain is the second-largest listed bookmaker in the UK and was recently valued at £8 billion.

We continue to dominate the market in the crucial area of responsible betting and gaming, according to chief executive Jette Nygaard-Andersen, who addressed shareholders in June of last year.

The all-party parliamentary committee on gaming-related harm’s chairperson, Carolyn Harris, however, said that “this punishment proves gambling businesses cannot be trusted to police themselves and safeguard vulnerable players.”

The group’s vice-chairman, Ronnie Cowan MP, said, “Financing billion-dollar enterprises doesn’t fix anything.” The only way to get the industry to alter its methods may be to sentence the top executive to jail. 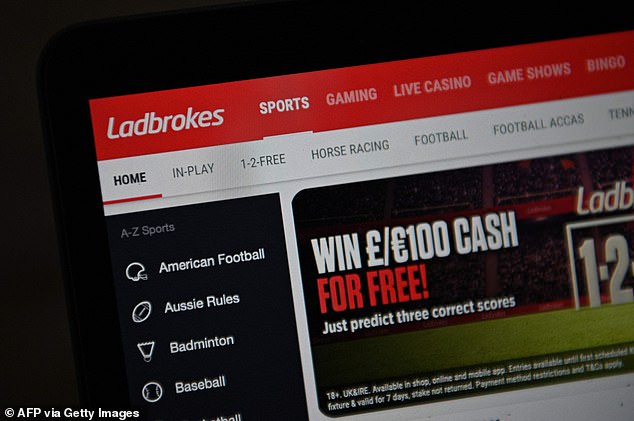 The issues raised by the commission “relate to [a period] which predates the many changes in the area of safer gambling and anti-money laundering that Entain has introduced,” Entain said, adding that it “notes the commission’s statement that it found no evidence whatsoever of criminal spend within Entain’s operations.”

For the fourth time, ministers have put off reforming gambling rules, but top Tories have pledged to release a White Paper as soon as a new prime minister takes office.