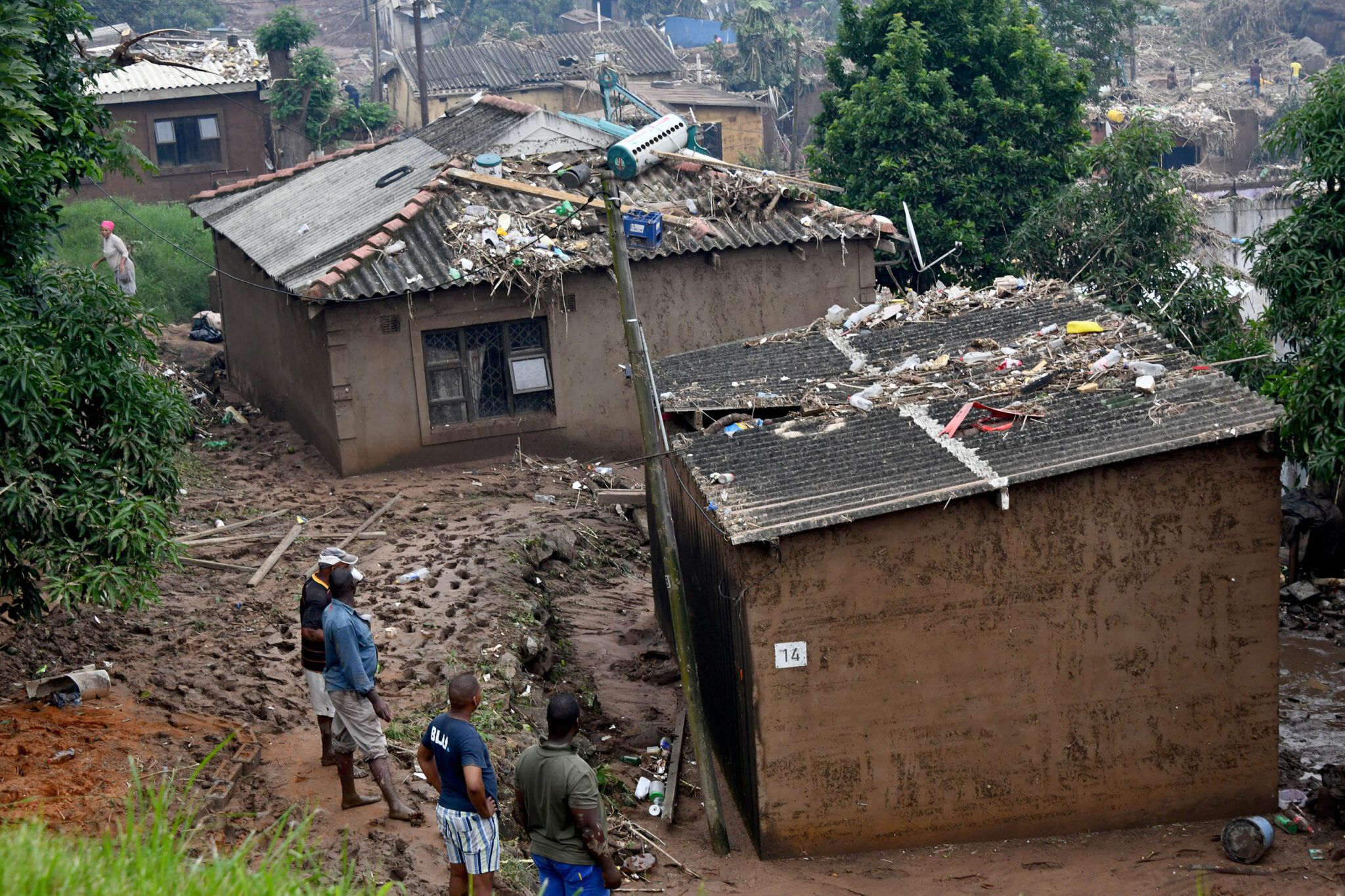 Odusola made the announcement at a media briefing with KZN Premier Sihle Zikalala in Durban on Thursday, 12 May. Odusola says the floods and ongoing socio-economic challenges in KZN  presented an opportunity and ultimatum for everyone.

He shared that climate change is a pressing issue. Adding that in the aftermath of the floods, UN agencies have been working alongside Government to assist affected communities.

“It’s a clear sign the impact of climate change is one of the pressing issues of our time,”

Premier Zikalala welcomed the UN SA’s support. The UN also plans to work alongside the eThekwini Municipality to build on existing work with the Cooperative Governance and Traditional Affairs Department. The work is focused on accelerating service delivery to assess progress on repairs to infrastructure that faced damages due to last month’s devastating weather.

Odusola says the focus is on immediate humanitarian needs.

“We are focusing our attention on immediate humanitarian needs in those communities that are extremely vulnerable and marginalised so we can make an impact on the ground,”

Zikalala also spoke about electricity, waste and sewer systems that were destroyed due to the flooding.

“Eventually we would have to build houses so people go back to reside in their respective areas in proper houses. The system of water supply was severely affected, with some areas not having potable drinking water. This is more prevalent in the northern part of eThekwini,”

“The magnitude of the damage caused by floods is serious and severe. We hope with time we are able to restore hope and rebuild damaged infrastructure left damaged,”