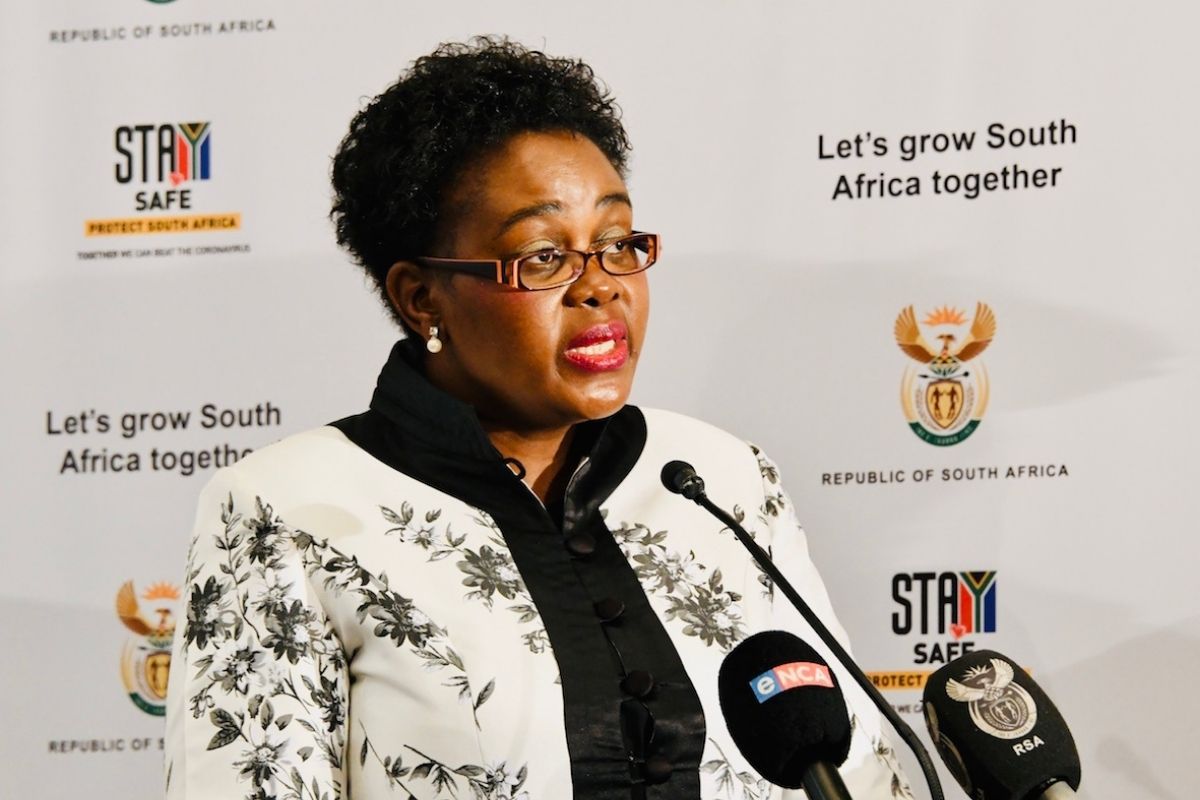 Over 395 people have lost their lives due to torrential rain and flash floods. More rain is expected to hit KZN over the Easter weekend. Minister of Human Settlements Mammoloko Kubayi addressed the media in Durban.

“For Human Settlements, we are sitting at almost 4 000 that has been quantified to have been totally destroyed homes and 8 000 partially destroyed. And we are saying this cautiously as this is not a conclusive figure because assessments continue and there will be areas where we have not been able to access to do the assessment of the damages to the homes. So, as that happens, the possibility is that the number will go high.”

R1 billion has been set aside to alleviate the floods’ impact

The province will be receiving around R1 billion from the department as well. In order for an immediate response to be insured, funding was reprioritised in line with Section 6 (a) of the Division of Revenue Act.

The Department shared that the human settlements grants will be used to alleviate the impact of the disaster. The payments will be processed next week and allow for R1 billion to flow to KZN, reports TimesLIVE.

“This has allowed that the human settlements grants mentioned above be reprioritised to alleviate the impact of the disaster. To put this into effect, a revised cash flow was submitted to National Treasury on April 14 and positive response has been received. The payments will be processed next week. This will allow an amount of approximately R1bn to flow to the province from the national department of human settlements,” the Department said.