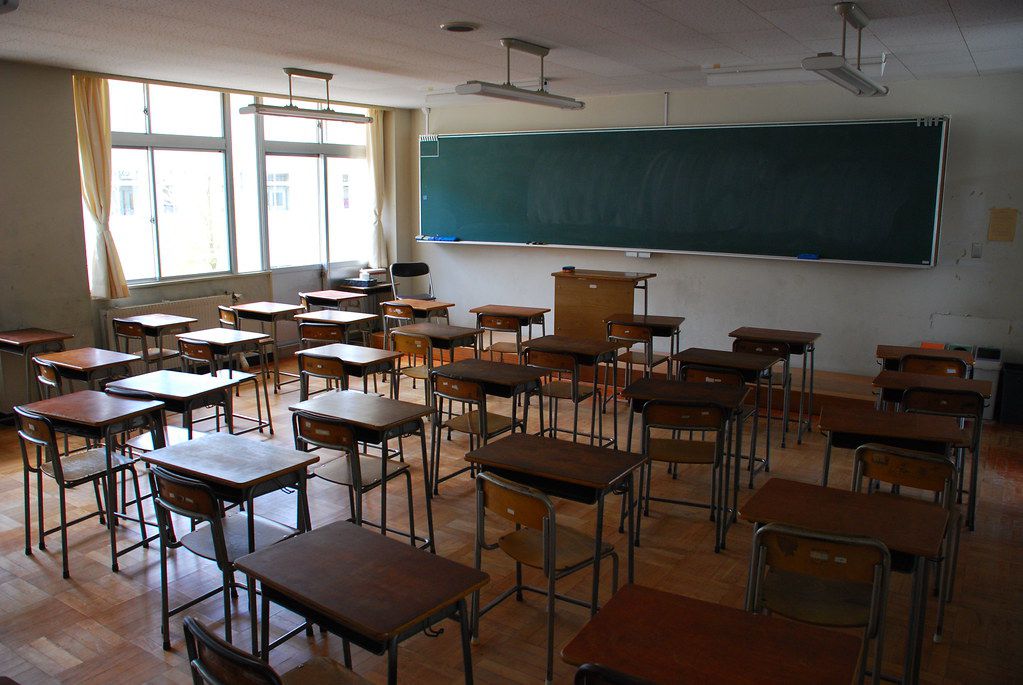 Approximately 62 schools in the province are inaccessible although operations to clean up and repair roads have been ongoing. Over 160 schools and more than 320 000 students have been impacted by the flooding from two weeks ago.

The devastating floods claimed the lives of 64 learners in KZN. Spokesperson for the department Elijah Mhlanga said that they had reduced the number of inaccessible schools from 101 to 62.

Mhlanga explained that the Department of Transport and other agencies are currently assisting with clearing roads and ensuring that schools are accessible.

“In terms of the actual damage to the schools themselves, there are 124 which need their attention. By the way, that number adds to schools that were damaged during the previous storm about 18 months ago. So, the problem is just growing and growing. We are working to make sure that we provide mobile classrooms to KZN, especially where classrooms have been completely destroyed.”

Mobile classrooms will soon be functional

Education Head in KZN Dr Nkosinathi Ngcobo shared that 100 mobile classrooms will be provided to aid the affected schools. This is just one short-term intervention being implemented.

Ngcobo says that they had just signed off with providers who will be supplying the mobile classroom. He explained that some classrooms were working but others have been damaged beyond use.

Both the South African Democratic Teachers Union (Sadtu) and the National Teachers’ Union (Natu) are happy with the progress being made. According to SABC News, the unions are concerned about the slow response in addressing priority areas.

The Department of Basic Education released a public announcement aimed at principals of schools across KZN. The damages caused to learning facilities in the flood-ravaged province have left many students with no place to continue their studies.

During the week, Basic Education Minister Angie Motshekga revealed that more than 100 schools faced extensive damage. She explained that the damaged facilities were inaccessible to students.

Other concerns faced are that students are without learning materials and uniforms. Many students lost their homes due to the torrential rains and flooding that plagued KwaZulu-Natal recently