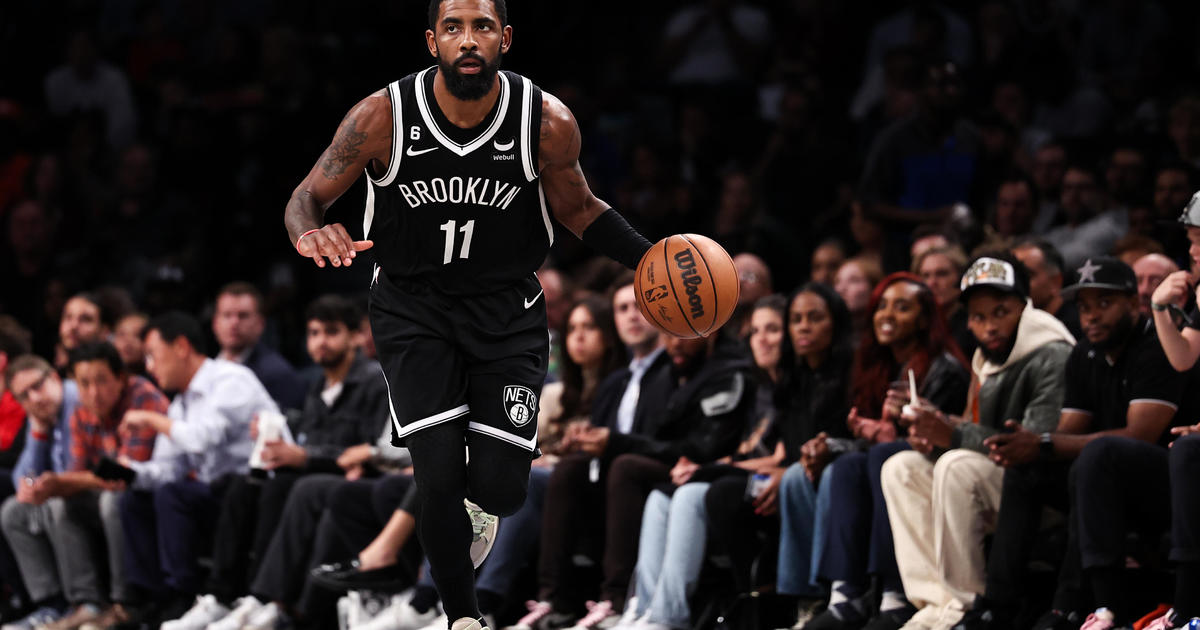 Kyrie Irving intends to donate $500,000 to anti-hate organizations in response to his promotion of a 2018 documentary that relies on antisemitic tropes and conspiracy theories.

In a statement released Wednesday by Irving, the Brooklyn Nets, and the Anti-Defamation League, a group that combats anti-Semitism, the Nets point guard appeared to recant his support for the film.

Irving added in the statement, “I abhor all forms of intolerance and injustice and stand firmly with communities that are oppressed and affected daily.” “I am conscious of the bad impact my position has had on the Jewish community, and I accept responsibility for it.”

Irving and the Nets will each donate $500,000 to “causes and organizations working to eliminate hatred and bigotry in our communities.”

A Nets representative did not reply quickly to a request for comment.

According to Rolling Stone, on October 27, Irving shared on Instagram and Twitter a documentary including antisemitic clichés and conspiracy theories, including the assertion that Jews worship Satan.

Joe Tsai, the owner of the Nets, criticised the article, stating that he was “disappointed that Kyri appears to favor a film based on a book containing antisemitic misinformation.”

Irving first doubled down on his statement and stated, “I will not back down from anything I believe in” in response to the condemnation.

On Wednesday, however, he altered course.

He stated, “I do not believe everything in the documentary to be true or reflective of my ideals and values.” My family and I aspire to be a beacon of truth and light.

Sam Zussman, CEO of BSE Global, the parent company of the Brooklyn Nets and Barclays Center, stated in the statement, “There is no tolerance for antisemitism, bigotry, false narratives, or misguided attempts to incite hostility and hatred.”