Skip to content
Go Home «» News «» Breaking News «» Kylie Jenner, a young mother, claims that she is “Supposed to Be Naked” on “The Kardashians”: “Titties Out, Ass Out.” 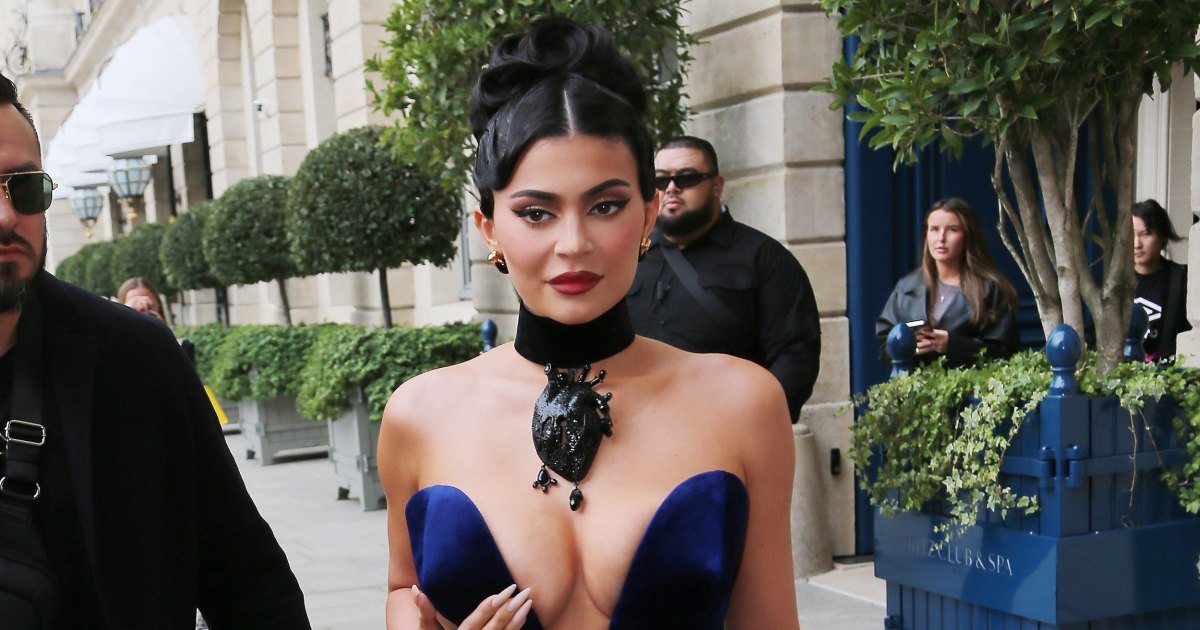 The Kylie Cosmetics entrepreneur, who shares daughter Stormi, 4, and son Wolf (whose new name has yet to be released), 9 months, with rapper Travis Scott, opened out about life as a young mother while preparing for a vacation to Las Vegas. Kylie, who is only 25 years old, does not let her status as a mother prevent her from displaying her curves.

She added, “I’m still a mother, but I’m still very young.” “These are the years in which I should be nude — everywhere in the streets, on a beach somewhere with my genitalia and posterior exposed. Fuck yes.”

The reality star confessed that it takes her “a while” to “get back into it” after having a kid, just episodes after stating that she “cried for three weeks” following the birth of her son.

The Kardashians is not the only venue on which she has discussed her postpartum issues. Kylie stated on her Instagram story only weeks after introducing NoName Webster into the world, “This experience has been a little more difficult for me than with my daughter.

According to Vogue, she said, “It’s not easy psychologically, physically, or spiritually, it’s just wild.” “And I didn’t just want to get back to life without addressing that because I believe we can look on the internet — for other women going through it right now — and it may appear a lot easier for other people, which puts pressure on us, but it hasn’t been simple for me.”

The entrepreneur, whose “most entertaining” interview with the Kardashians was commended by a producer, told the cameras in the season finale that she now felt “attractive.” Get this woman some 818 and a beach now!

The second season of The Kardashians is now available on Hulu.

»Kylie Jenner, a young mother, claims that she is “Supposed to Be Naked” on “The Kardashians”: “Titties Out, Ass Out.”«