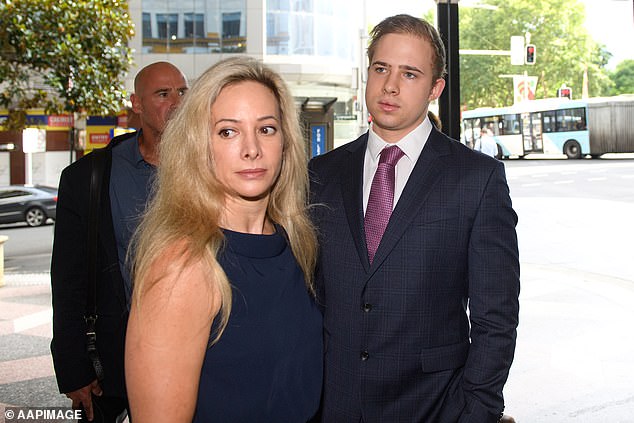 While a jury is still undecided on other allegations, Sydney swim coach Kyle James Henk Daniels has been cleared of four further sexual abuse counts.

According to the jury’s most recent decisions, which were announced on Friday, Daniels has now been cleared of nine out of the 21 accusations leveled against him.

These most recent exonerations include alleged behavior against three youngsters at a pool on Sydney’s north coast.

The jury’s deliberations on the remaining 12 charges, which involve touching pupils’ genitalia outside of their swimming suits, will continue on Monday.

Daniels staunchly denies ever purposefully touched any kid improperly and entered a not guilty plea to all allegations.

If any contact took place, it was brief, unintentional, or accidental, according to his attorney, who also claimed that police officers, the media, and the girl’s parents tainted the girl’s memory and the evidence.

The swim instructor allegedly took use of the chance to act on a sexual desire to girls during classes, according to The Crown, who said there was strong connection between the girls’ stories that demonstrated the alleged incidents were no coincidence.