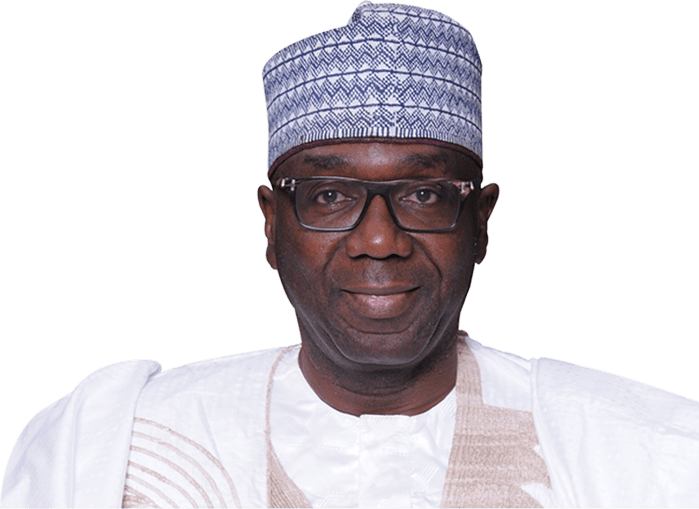 The Kwara State Governor,  AbdulRahman Abdulrazaq has congratulated Muslims on the completion of Ramadan fast which ultimately heralds the Eid-el-fitri.

In a statement on Sunday by his Chief Press Secretary, Rafiu Ajakaiye ahead of the conclusion of 30 days of Ramadan fast 1443 A.H., the Governor described the days and nights of the month as ones like no other during which the (Muslim) faithful proudly competed to outdo one another in good deeds.

He congratulated the Muslim brethren, and especially the leader of the faithful in Kwara State, the Emir of Ilorin Dr. Ibrahim Sulu-Gambari.

According to him, it is his prayer to Almighty Allah to accept it as a worthy act of worship, accept all our supplications in and after Ramadan, set our country on the path of improved security and greatness, grant us the grace to observe many more of Ramadan in good health and best of faith, and reward us with Al-Jannah Firdaus.

“I also commend everyone, including the political class, to carry on the message and spirit of Ramadan even after its completion. Ultimately, power belongs to God and He gives whomsoever He so wishes.”