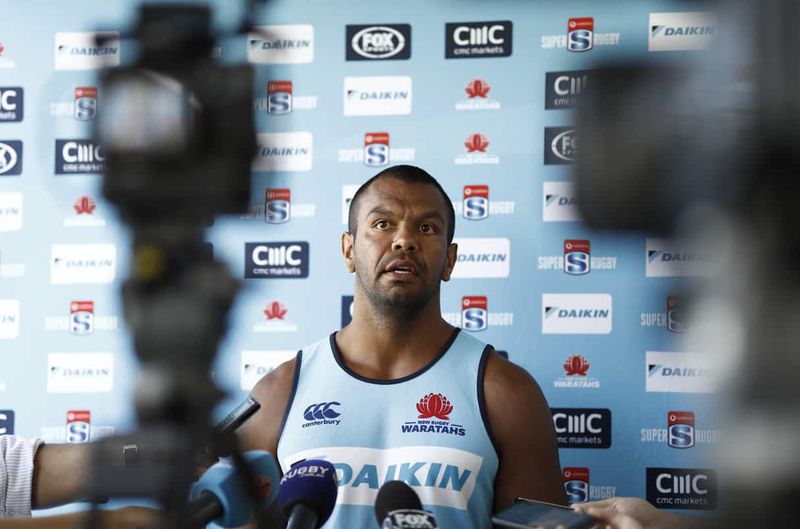 Beale was detained on Friday in connection with an alleged sexual assault that occurred in a hotel late last year, according to news reports.

Friday, according to the Sydney Morning Herald, police stopped Beale and took him to the Waverley Police Station in Australia. The 34-year-old was seized after a 28-year-old lady reported to police on December 17, 2022 that she had been sexually abused at a Bondi Beach hotel.

An inquiry was conducted, and police confirmed on Friday that an arrest had been made.

Beale has been denied bail and will appear in court for the first time to face these accusations on Saturday, 21 January.

Beale has appeared in 95 Tests for Australia since making his debut in 2009. Beale was anticipated to compete for a spot in the Wallabies’ World Cup team despite the fact that he was nearing the end of his career.

Friday, before the formal accusations were published, Rugby Australia issued a statement.

“Rugby Australia, the NSW Waratahs, and the Rugby Union Players Association (RUPA) are aware of Kurtley Beale’s position. As this is a police matter, and as far as we know, no charges have been filed, we will have no further comment at this time.”

Kurtley was selected for the 2019 Rugby World Cup, in which the Wallabies were eliminated by England in the quarterfinals. The veteran utility player had previously signed with Racing92 in the French Top14, but this season he was expected to return to the Waratahs.

In October of the previous year, he became a father.

»Kurtley Beale has been denied bail on ‘sexual assault’ accusations«