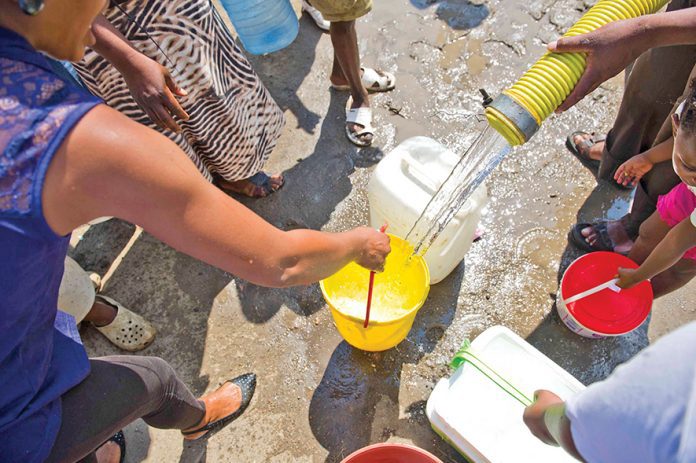 Kroonstad, in the Free State, is without water due to loadshedding. Residents can no longer do even the most fundamental daily tasks due to a lack of water.

Since the water conflict began roughly a month ago, residents have been left without direction.

A resident in Kroonstad, Patricia Morake, said: “I live at number 7980 Kroonstad, Free state. I am 69 years old and have been adversely impacted by the municipal water scarcity in Moqhaka.

“The water has been fully shut off for two weeks and counting, and the community has received no adequate notification. We were informed that a water truck would deliver water, however this is inconsistent and not always the case.

“The most infuriating aspect is that we do not know when the water will be restored or what caused it. “I truly do not know.”

Dika Kheswa, a municipal spokesperson, stated that the municipality has despatched ten water trucks to Maokeng (Kroonstad township) and would add four more trucks on Thursday. Each ward will also receive a water truck for funerals and healthcare facilities, he says, as the municipality works to expand Maokeng’s water storage capacity by repairing reservoirs.

“The technical operation of the reservoir will undergo a trial run on Thursday. Therefore, residents are encouraged to contact their particular councillors, as they will be in charge of these water trucks,” Kheswa explained.

In the meantime, Kheswa has apologized to residents for the inconvenience and indicated that the municipality is working around the clock to restore water service.