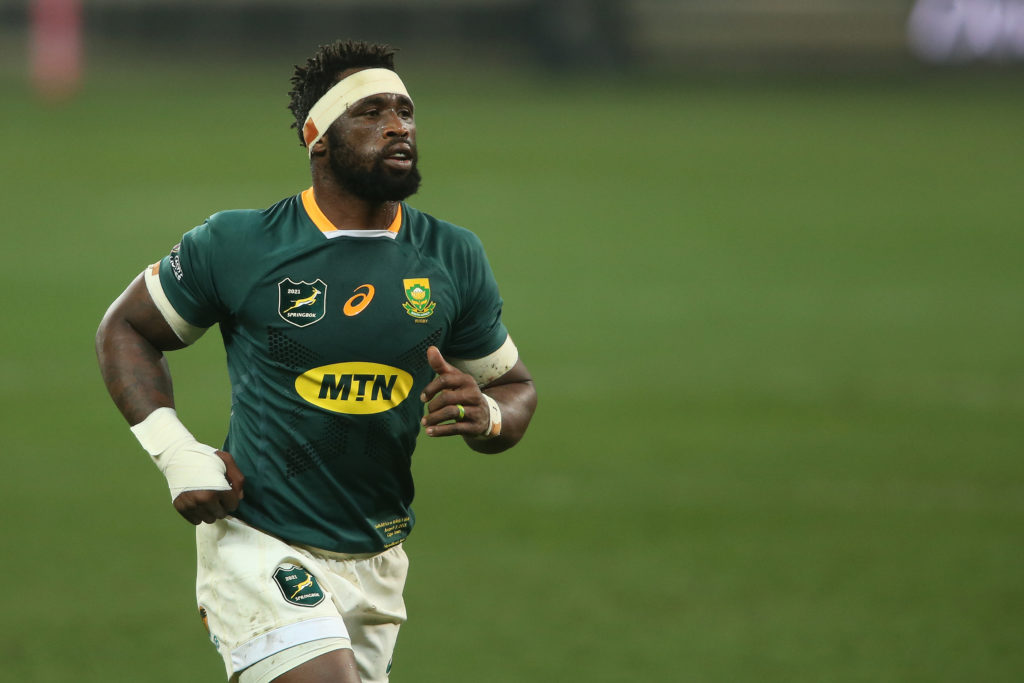 The Sharks announced on Tuesday that Kolisi had been granted an early release from his contract, allowing him to join Racing 92 following the 2023 Rugby World Cup. In an arrangement defined as “collaborative” with Racing, the French club announced the deal at the same time.

The statement reaffirmed that he will depart the Sharks with their full support following the World Cup this year.

KOLISI ALSO MADE HIS OWN POWERFUL AND PERCEPTIVE STATEMENT:
Are words ever enough to express the immense appreciation for the support that you have given to me throughout my career? Not even close. Can I say something significant as the news of this significant transformation in my life breaks? I can only attempt.

I have always maintained that I am not a self-made guy since I have been so fortunate to have benefited from the assistance of so many individuals throughout my life. These favorable influences have contributed to my development into the man and rugby player I am today.

It has always been my intention to recognize these contributions by making the most of any opportunity I am given, therefore I would want to thank everyone for their support, especially my family.

Rachel and the children have sacrificed so much for my job, for which I am tremendously thankful. The transfer to Racing 92 will allow me to spend more time with my family, something I’ve yearned for, and this was a major factor in my decision.

I regard this new challenge in France as an opportunity to write the next chapter in my athletic career, as this is a rare occurrence. Indeed, it has been an incredible collaborative effort between the Sharks and Racing 92 that has enabled me to start a new chapter in my career after the 2023 Rugby World Cup.

I owe the Sharks a tremendous amount of gratitude for embracing me with open arms in 2021 and for making me feel so at home in Durban, while their support over the past several years has had a tremendous impact on me on and off the field. I am so appreciative that the Sharks have given me their blessing to make this move, and it goes without saying that I will continue to give my all for the team over the next few months.

Obviously, I am just as enthusiastic about joining Racing 92 later this year. I’ve always respected the club’s foresight, and I’d like to thank everyone at Racing 92 for seeing my potential and helping to make this next trip a reality.

I am well aware that Racing 92 has lofty goals on the field, and the club’s forward-thinking approach to philanthropic endeavors is incredibly inspiring and in line with my personal values and vision.

It should also be stated that although I will be spending time in France, Rachel and I will continue to be as involved as ever with the Kolisi Foundation and have a presence in South Africa. Our beautiful country will always be home for us, and we look forward to returning after this chapter.

This is an exciting time for my family and I, and we’d like to thank everyone for their support.

»Kolisi reveals in his own words his decision to join Racing«