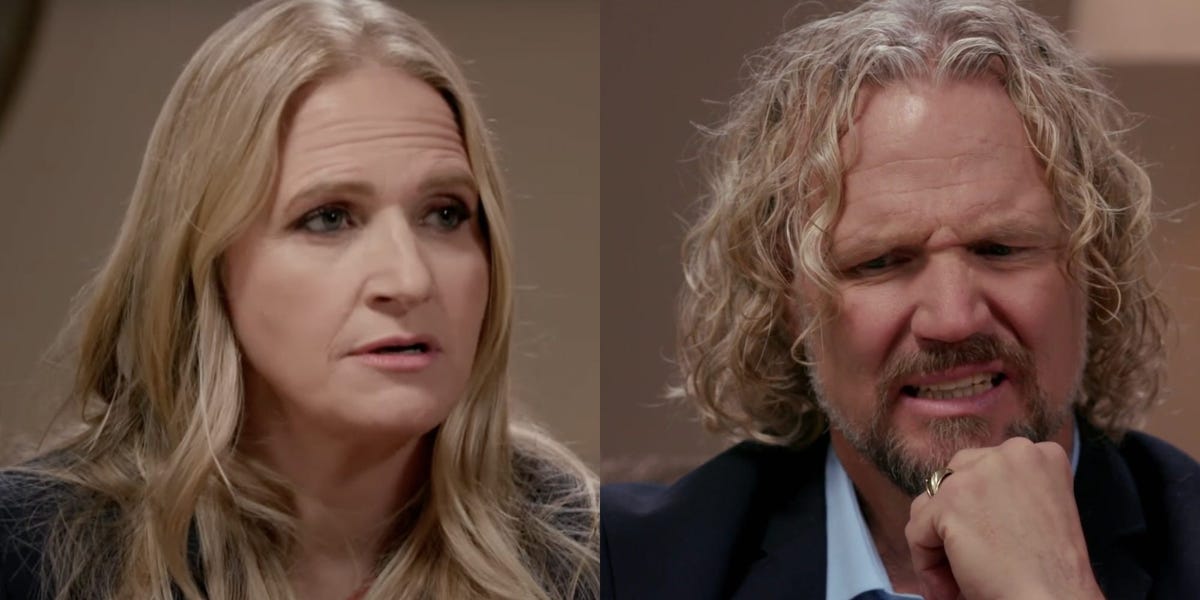 In Sunday’s episode of “Sister Wives,” Kody Brown indicated to his ex-wife Christine that the state of Arizona, where their family resided at the time, could become “the owner” of their now-12-year-old daughter Truely if no legal plan for custody was established.

In November 2021, Christine and Kody announced their separation following more than 25 years of “spiritual” marriage. According to Us Weekly, Kody formally married his fourth wife, Robyn, in December 2014 in order to adopt her three children from a previous marriage. Prior to that, he had been officially married to his first wife, Meri, but never to Christine.

Kody told his ex-wife, during a conversation about Christine and Truely’s future travels to Arizona from Utah, where Christine intended to move them, “You and I must have a child custody arrangement in place or the state will take her, um, become her owner.”

Christine asked him if that was true, and he responded, “Yeah, stupid,” meaning that the law was absurd.

In a solo interview on the show, however, Kody appeared to concede that he had fabricated the story, telling cameras, “So, I got to this child custody stuff, and I just began being creative because I don’t know what to do.”

Kody may be alluding to the fact that, according to Stewart Law Group, under Arizona state law, you must seek the state’s permission before relocating to another state with your child and you must notify the other parent at least 60 days in advance if you are moving more than 100 miles away (as Christine intended to do).

The state’s laws prohibit parents from “kidnapping” their children, but there is no indication that Arizona would “own” a child in the absence of a custody agreement.

“There’s this notion in the manosphere that if you’re getting a divorce, you’re screwed, dude,” Kody told the cameras as he explained his “creative” attempt to defend himself.

In his interaction with Christine, he also seemed to indicate that 50/50 custody was the norm, which is not always the case.

Kody warned his ex-girlfriend that if they did not reach an arrangement, “you’ll get a lawyer and the government involved, and the lawyer will take all your money.”

“Does he not comprehend that I want him near his children? I’m not going to argue with him about it “Christine stated in an interview conducted alone. She stated that Kody simply did not trust her, which Kody later verified in his own, separate interview.

In an earlier episode of season 17, Christine stated that she did not want Kody to share joint custody of Truely.

“Now that I’m going, it’s odd that he wants to be engaged in my children’s life. Now he desires equal time with them?” Christine confessed in a journal entry. “He could have spent an equal amount of time with us the entire time we stayed here. If he desired a 50/50 split, he should have been more present.”

In the midst of the COVID-19 epidemic, viewers observed that Kody ceased visiting Christine’s home, however he occasionally spent time with Truely and his other daughters who resided in the backyard.

In Sunday’s episode, Kody voiced concern about Truely’s custody situation, in part because Christine was moving to Utah, a place where the Brown family has a history of litigation.