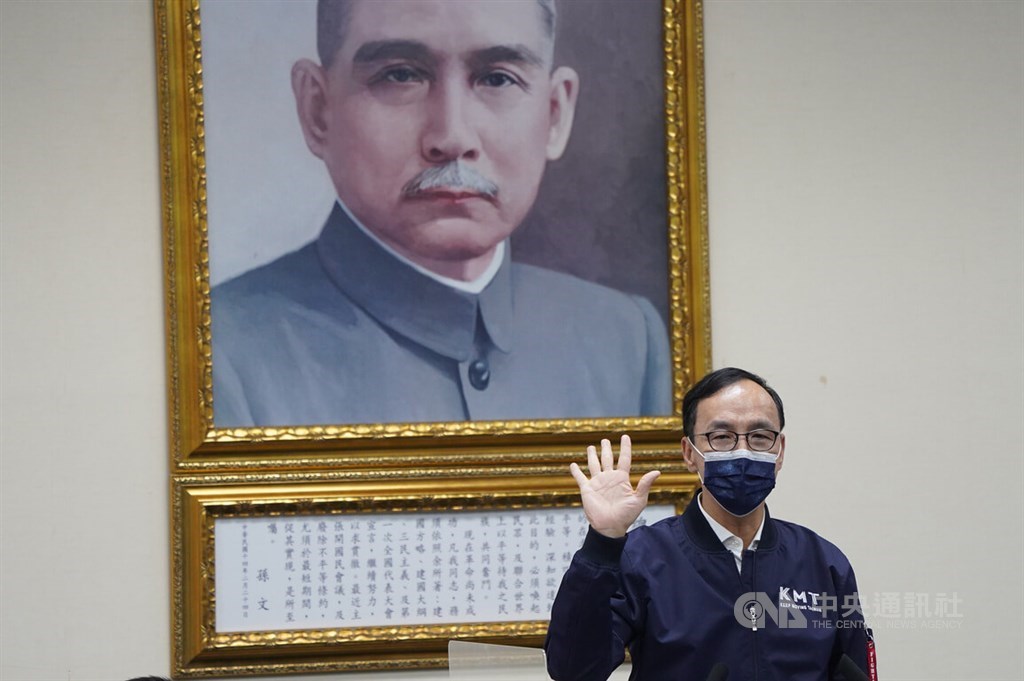 Taipei, April 14 (CNA) A court in Taipei on Thursday dismissed an administrative lawsuit by the opposition Kuomintang (KMT) to block the transfer of 33 documents related to the 228 Incident to Taiwan’s national archives.

Following two years of deliberations, the Taipei High Administrative Court found that the request by the Transitional Justice Commission (TJC) to transfer the documents was legally valid, and that the KMT had failed to provide adequate grounds for issuing an injunction.

The court also dismissed a KMT claim seeking NT$31 million (US$1.07 million) in compensation from the commission in return for the documents, which the party made on the grounds that the request constituted a “deprivation of property rights.”

The ruling can be appealed.

The TJC was established in 2018 by the Act on Promoting Transitional Justice to increase access to political archives, remove authoritarian symbols and redress judicial injustices from Taiwan’s 1945-1992 period under authoritarian rule.

One of its major areas of inquiry is the 228 Incident, in which the the military of the then-ruling KMT government killed thousands of civilians during the suppression of unrest that began on Feb. 28, 1947.

Under the law, political parties or organizations that possess records relating to that period are required to report them to the TJC, which can order that relevant documents be transferred to the National Archives Administration.

In compliance with the law, the KMT reported 43,095 archival documents to the TJC in 2018, of which the commission made an initial request for 33 documents on May 3, 2019.

According to the TJC, the documents date from the years 1946-1952, and relate to the government’s response to the 228 Incident, the imposition of martial law and the “period of mobilization for the suppression of Communist rebellion,” and various political leaders and dissidents from that era.

In its ruling on Thursday, the court noted that the KMT had transferred 31 of the documents to the archives over the course of the trial, meaning that the decision only requires it to turn over the final two documents.

The TJC, which has had its original two-year mandate extended twice with approval from the premier, is scheduled to disband on May 30, after releasing a final report on its work.

In February, the Cabinet approved a plan to transfer some of the commission’s duties and tasks to other government agencies, while creating a smaller “transitional justice board” to review and coordinate how those activities are carried out.