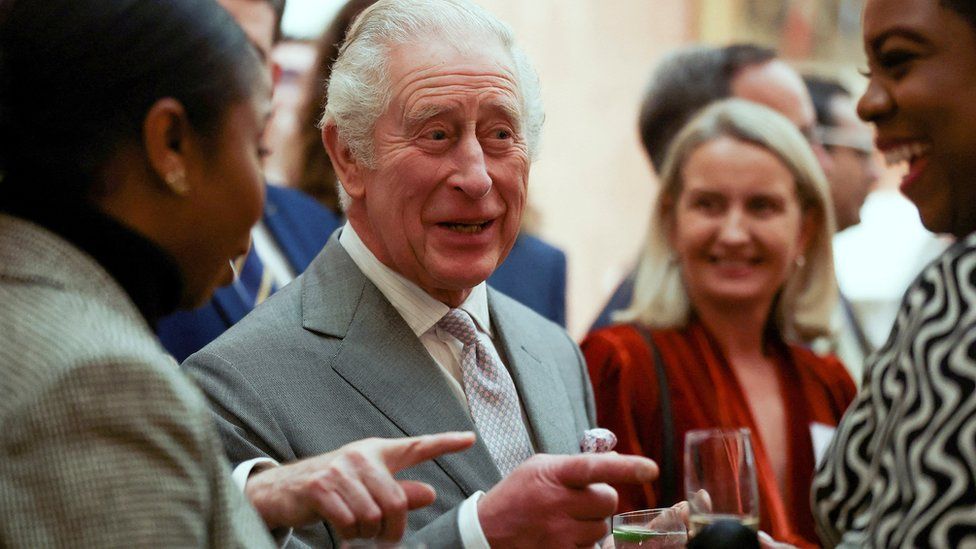 According to an animal rights group, in one of his first royal proclamations, King Charles III has outlawed the serving of foie gras at all British royal houses.

People for the Ethical Treatment of Animals applauded Saturday’s decision to ban a delicacy that needs force-feeding geese in order to use their livers.

While Buckingham Palace has not yet responded officially on the restriction, PETA has released a letter from royal authorities.

“I can affirm that neither the Royal Household nor Royal Residences purchase nor serve foie gras, and there are no intentions to change this policy,” the letter states.

It was signed by Tony Johnstone-Burt, the Master of the King’s Household, and dated November 10.

While serving as Prince of Wales, Charles, an environmentalist, prohibited foie gras from his residences.