Skip to content
Go Home «» News «» Breaking News «» Kim Kardashian reveals on ‘The Kardashians’ that she travels “With a Cup in the Backseat” due to “Pee Anxiety.” 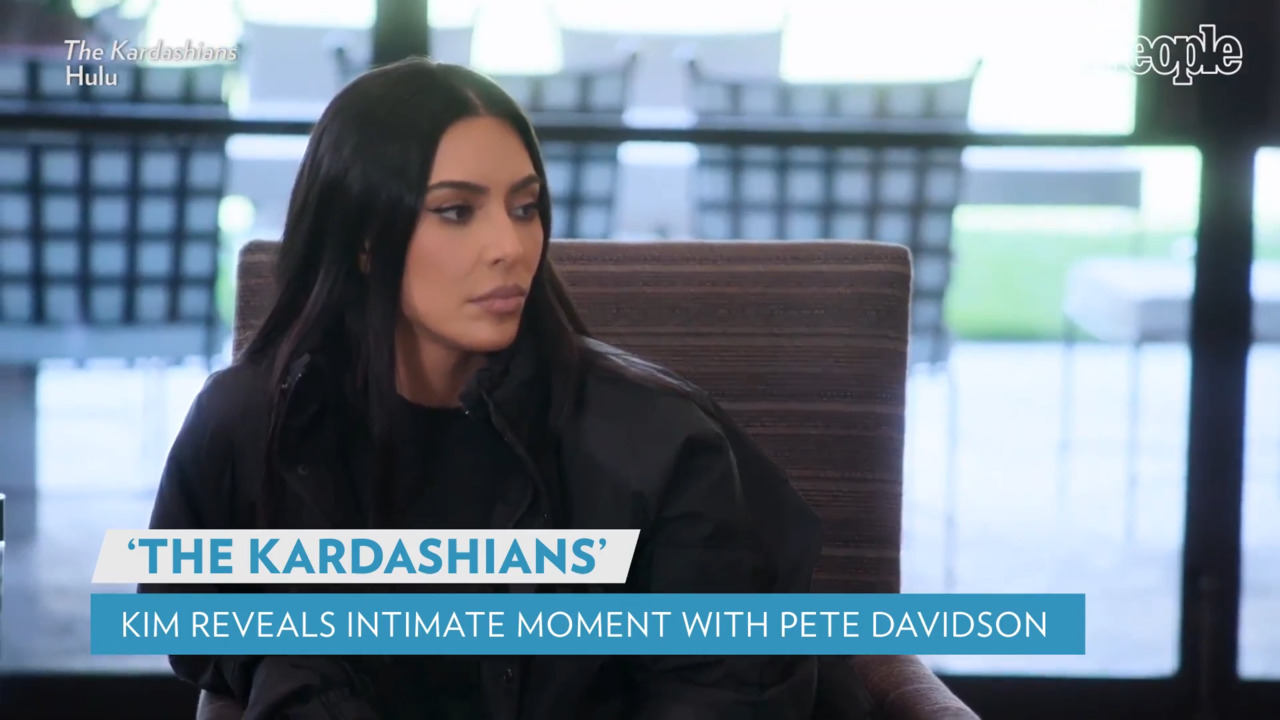 Who’s up for some further Kardashians TMI? Kim Kardashian, like her younger sister Kendall Jenner, is always prepared to perform a squat while commuting by car. In fact, the reality star revealed in the Season 2 finale of The Kardashians exactly how prepared she is.

Kim informed her team that she had just urinated three times before walking the Balenciaga fashion show in Paris, adding, “I hope my pee anxiety doesn’t get the best of me.”

Does this sound familiar? This is because we have previously viewed this film.

In the penultimate episode of the second season, Kendall found herself in a similar scenario on her way to the Met Gala, when she urinated in an ice bucket beneath her massive Prada gown. Later, she told cameras it was the “greatest decision” she’s ever made, while saying she was “horrified” while doing the act.

Unlike Kendall, who simply happened to have an empty ice bucket laying about her sprinter van, Kim has a bit more of a routine when it comes to anxiety peeing, which appears to assist her avoid the embarrassing situation that Kendall encountered at the prestigious event.

As her glam crew did her makeup in the finals, she added, “I travel with a cup, a bag, and wet wipes.”

Kim remembered a moment when her mother, Kris Jenner, was not adequately prepared for a potential trip mishap.

She recounted that her mother almost threw up when she drove her to Palm Springs. “I bring a thermos, about. And she’s like, ‘I’m going to gag.'”

You now have a fun fact to share with your entire family if you find yourself in an awkward silence during Thanksgiving dinner: Kim Kardashian carries a thermos in her car in case she needs to urinate. Nothing beats being both attractive and useful!

The second season of The Kardashians is currently available on Hulu.

»Kim Kardashian reveals on ‘The Kardashians’ that she travels “With a Cup in the Backseat” due to “Pee Anxiety.”«