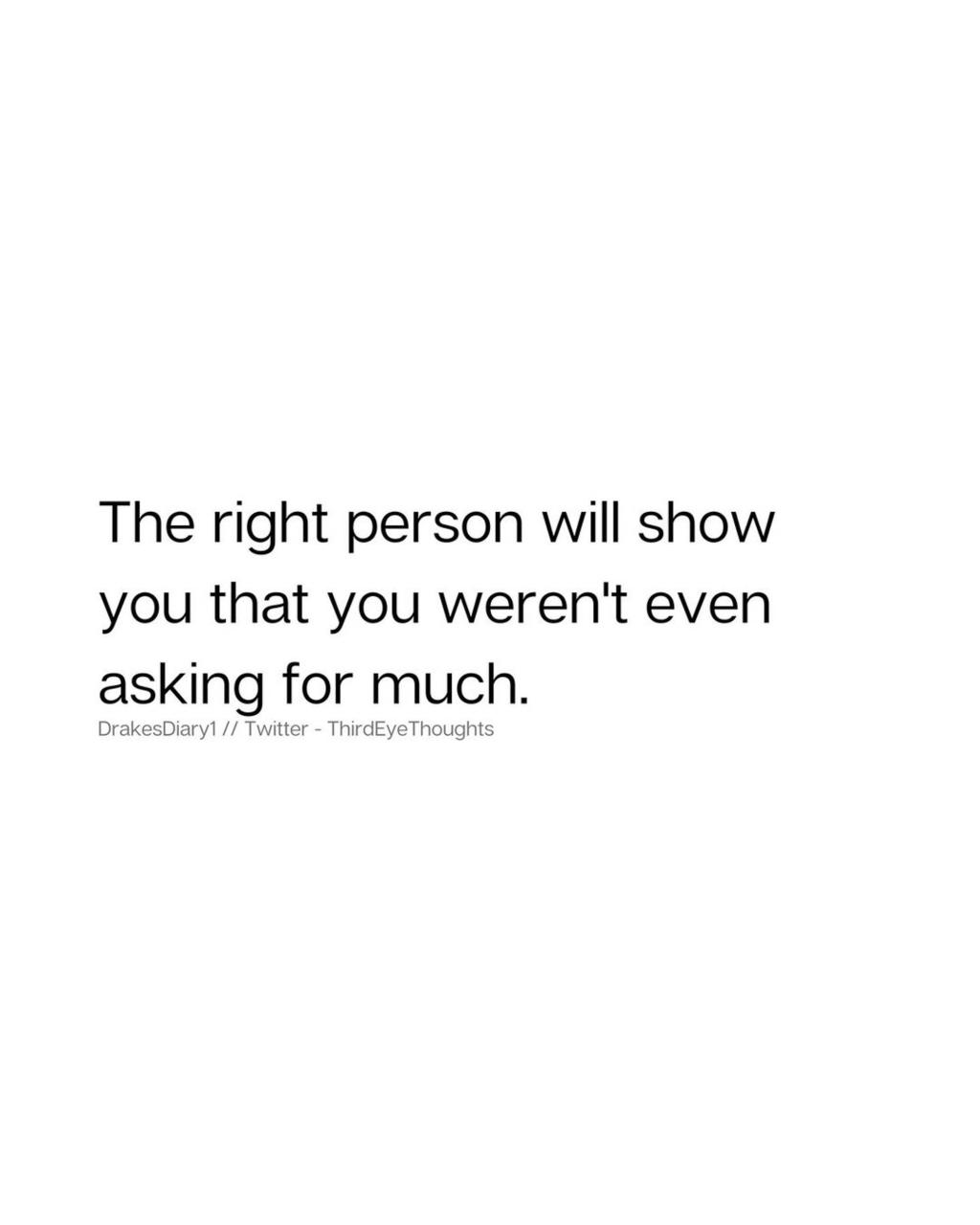 Kim Kardashian is intent on finding the “right person” less than a week after her divorce from Kanye West was finalized.

By “liking” a cryptic phrase about understanding her value, the “Kardashians” actress indirectly shaded the rapper and her ex-boyfriend Pete Davidson, who is currently dating Emily Ratajkowski.

“The proper person will show you that you weren’t even asking for much,” read the Instagram post by @thirdeyethoughts.

Kardashian began seeing the “Saturday Night Live” alum, 29, in October 2021, only eight months after filing for divorce from the “Heartless” rapper.

The reality star liked the mysterious message less than one week after her divorce from Kanye West was finalized.

The reality star liked the mysterious message less than one week after her divorce from Kanye West was finalized.

However, after nine months of dating, the reality star and comedian broke up owing to “far distance” and “demanding schedules.”

While the Skims founder has yet to be seen with a new guy, Davidson and Ratajkoswki have been sighted multiple times together, including last week at an NBA game.

After photographs of the two appearing close surfaced, Kardashian once again turned to social media to diss her ex.

The remark from Robin Sharma’s “Everyday Hero Manifesto” stated, “If you risk everything for love and it fails, there is no failure since all love stories are, in reality, hero tales.” “And heart growth is never wasted.”

The Skkn creator shared a second snippet through Instagram Story, which stated, “Your choice of romantic partner is one of the primary contributors to your success (or failure), happiness (or suffering), and peace (or anxiety).”

Since their separation, the reality star and West have not been on good terms.
Instagram/Kim Kardashian

The 45-year-old rapper has been anything from a source of “tranquility” for the reality star, despite their divorce settlement.

During a Twitter rant on Thursday, the discredited musician claimed he “caught” Kardashian cheating on him with NBA player Chris Paul; however, insiders close to the actress have since refuted these claims.

A source told Page Six, referring to West’s shocking anti-Semitic comments on “Infowars,” “This is not true, and unfortunately it’s an ongoing pattern with Kanye — attacking Kim to redirect everyone’s attention after a day of crazy antics where he has said every hateful and offensive thing he can possibly dream up.”

According to the source, Kardashian “wants to be left alone so she can focus on the well-being” of their four children, North, 9, Saint, 6, Chicago, 4, and Psalm, 3.