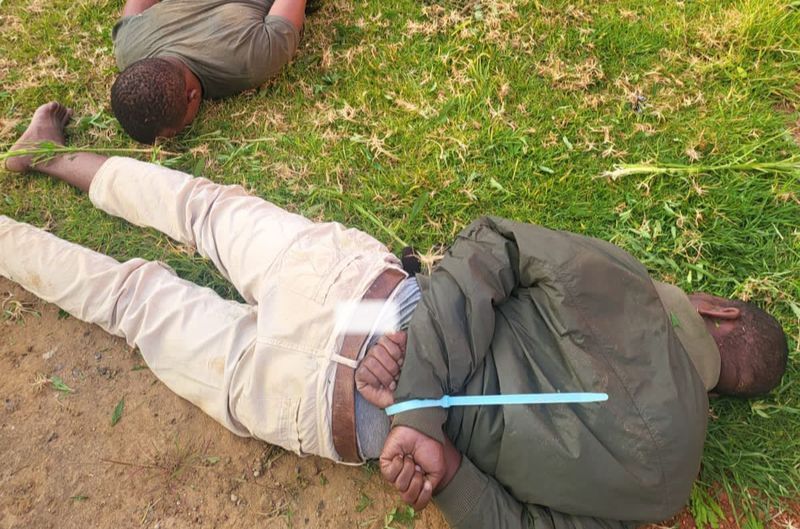 Six men nabbed on Thursday morning, January 19, are suspected to have ties to a Gauteng-based kidnapping ring.

The police have had the suspects in their sights for some time. Thursday, a multidisciplinary team commanded by the Special Task Force (STF) and hostage negotiators raided several residences in Jeppe, Helderwyk, Brackenhurst, and Daveyton.

“A businessman, who was kidnapped on 7 January 2023, was successfully rescued from one of the premises and reunited with his family.

The police also confiscated twenty mobile phones and thirty GPS monitoring devices. More than sixteen kidnappings for ransom have been related to the individuals who have been apprehended in Gauteng.

On Thursday morning, six people suspected to be connected to 16 kidnappings for ransom in Gauteng were detained.

General Fannie Masemola, national police commissioner, said that SAPS will continue to infiltrate and catch individuals responsible for the surge of kidnappings in South Africa.

“Our message is clear: the SAPS is coming for all criminals, either they make our lives easy by handing themselves in or we fetch them ourselves,” said Masemola.