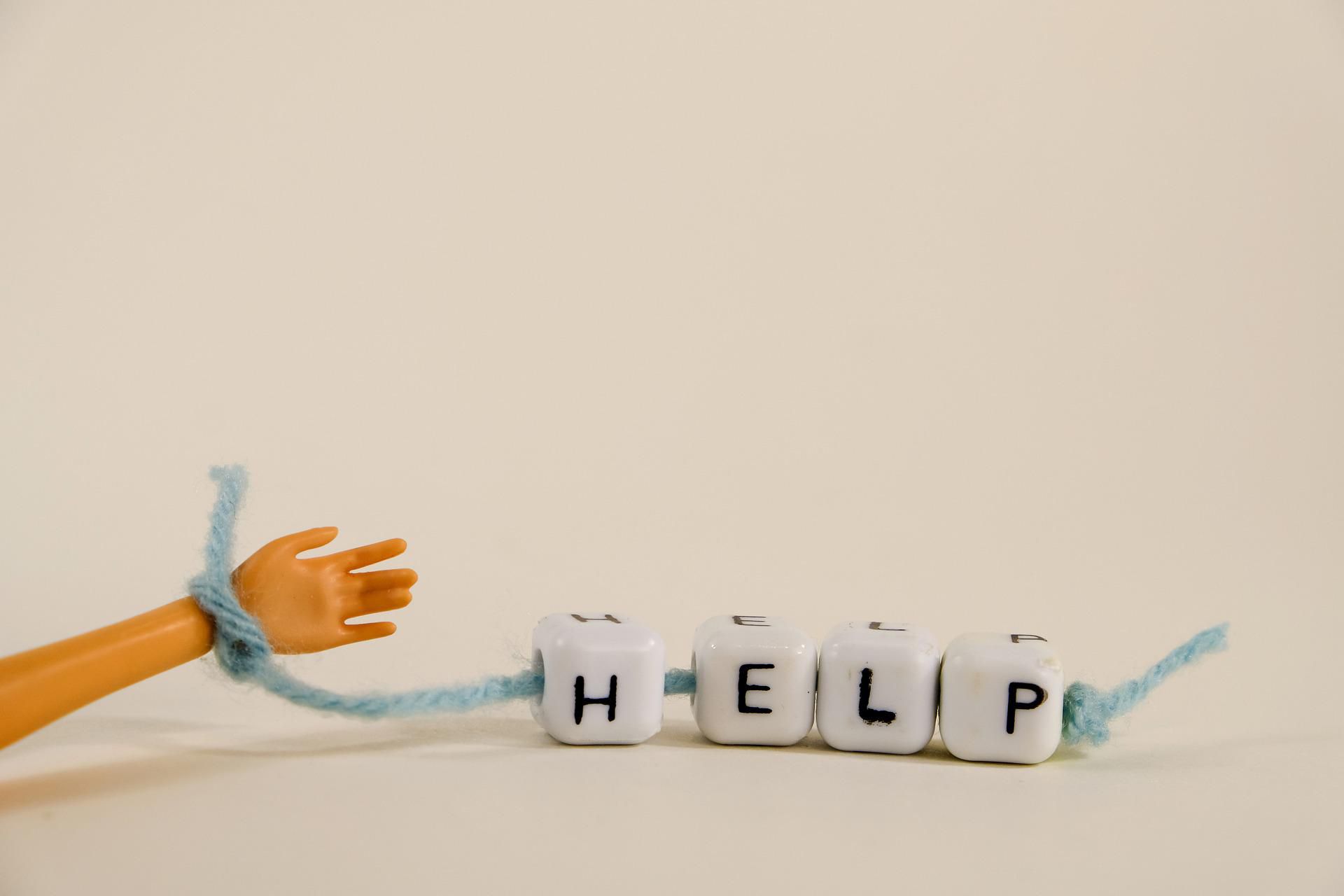 These organised syndicates are involved in kidnappings for ransom. The little girl was, according to SAPS, reunited with her family safe and unharmed. She was kidnapped at a school in Springs, Gauteng. A woman pretended to be the three-year-old’s childminder.

The alleged kidnappers reportedly demanded millions of rands for her safe return after kidnapping her. Around 20:00 on Monday, 25 April, the Task Team, Johannesburg Metro Police (JMPD), Gauteng Traffic Police, Netcare 911 and security companies headed to an area near East Gate Mall.

Task team does the most, applauded by National Commissioner of SAPS

Ransom money was supposed to have been paid at the spot in order to secure the little girl’s safe return. The suspects arrived to collect the ransom money and the team swooped in on them before rescuing the little girl. There were four suspects present.

General Masemola applauded the team for their dedication and hard work in foiling the kidnapping.

“Well done to the team who have ensured the safe return of the little girl, well and alive. The team’s sleepless nights has definitely paid off.  We also thank our stakeholders for playing their part in ensuring that together we close in on these suspects and apprehend those who are behind this crime. This should definitely serve as a deterrent to others who are involved in such criminality.  We are surely closing in on these syndicates, their days are indeed numbered,”

A Lenasia Community Policing Forum (CPF) member and his son-in-law have been arrested for alleged involvement in the kidnapping and other crimes in the area.

On Monday, 28 March, police reportedly seized a large sum of cash, allegedly ransom money from kidnappings linked to alleged kingpin Faizal Charloos who is behind bars pending bail. Lenasia residents have alleged that the CPF member/chairperson is behind the recent spate of crimes in Johannesburg.

He is accused of a number of crimes, including being involved in numerous kidnappings, hijackings, and extortion cases that have taken place in the suburb in recent times