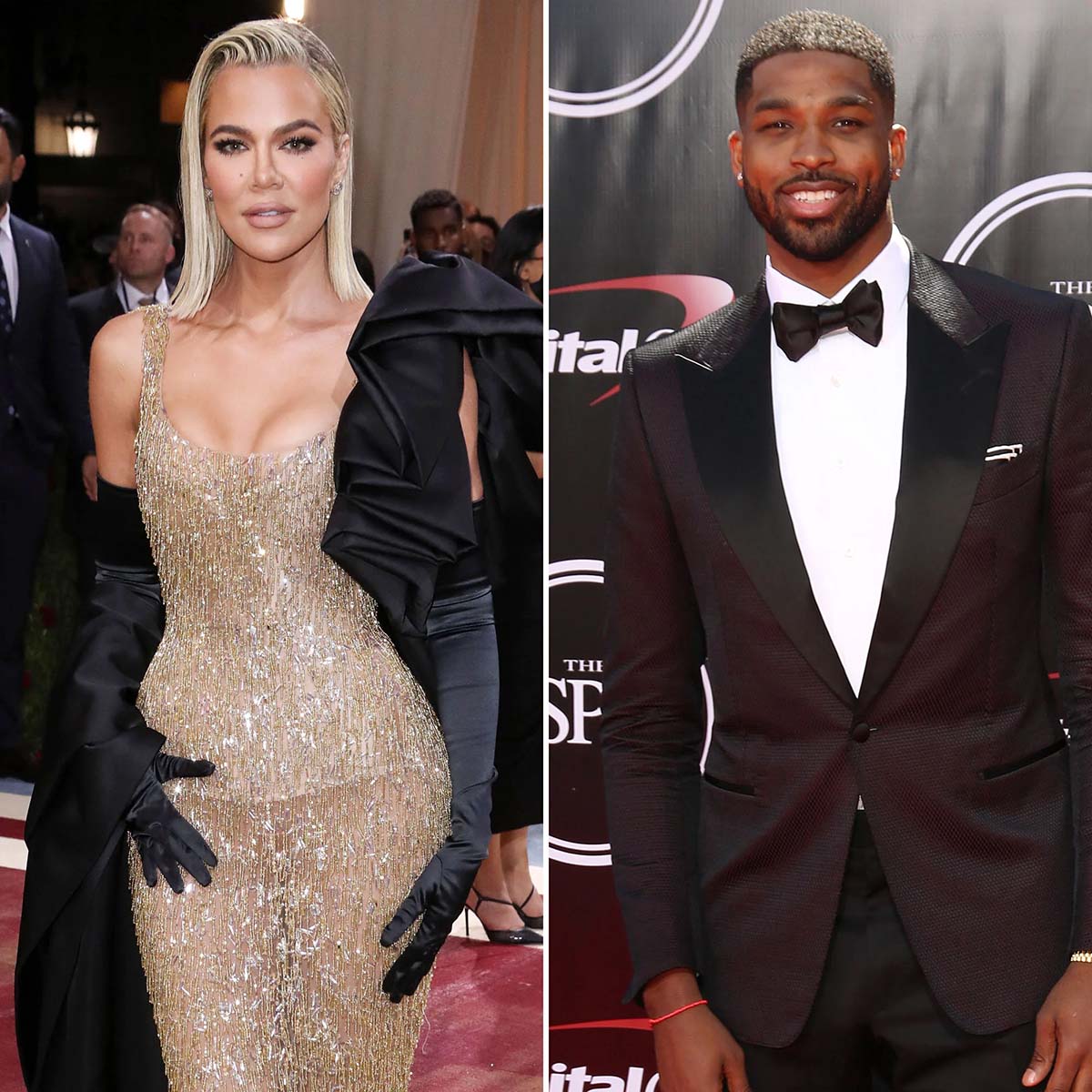 In April, Khloé Kardashian addressed finally shouting “liar” when Tristan Thompson appeared onscreen during the launch of the first episode of “The Kardashians.”

On Thursday’s episode six of season two of “The Kardashians” on Hulu, the family attended the Los Angeles premiere of their show, which took place in April of this year. Following his paternity issue, Kardashian and Thompson, the father of her two children, had separated.

In contrast, Kardashian and Thompson discuss mending their relationship in the first episode of season one, which was taped before Kardashian learned Thompson had cheated on her and fathered a kid with another woman.

“I blacked out when Tristan said “Oh” when I was watching the broadcast, so I have no idea what he said. Whatever the fuck he’s saying, “We’re just so awesome,” “Thursday’s show featured a confessional from Kardashian.

The episode then went to footage of Kardashian shouting “liar” from the crowd at the screening, which she confirmed in May on the “Not Skinny, But Not Fat” podcast. She stated in a confessional that it “just came out.”

“I felt as though the entire theater was staring at me, and I thought, “This is really weird.”

Because it’s such a pile of dung. What the f*ck, man! “Kardashian said in an interview. “And I believed you, was attentive, and was receptive to every word you spoke. However, you are a filthy liar.”

The Daily Mail revealed in December 2021 that Thompson had cheated on Kardashian with fitness trainer Maralee Nichols, who was suing him for child support. While Thompson initially contested the paternity of the child, he declared in January that a paternity test proved he was the father and publicly apologized to Kardashian.

Kardashian was unaware that Thompson had fathered another kid prior to the mid-July announcement that she and Thompson had had a second child via surrogate in November of 2021. In addition to their 4-year-old daughter True, Kardashian and Thompson welcomed a baby boy in August.

Kim Kardashian confirmed to others in footage from the premiere afterparty that her sister was the one who yelled “lie” from the audience. In a confessional, Khloé acknowledged some regret for the statement.

She remarked, “I probably made things much more awkward than it needed to be.” “The tale of my life.”