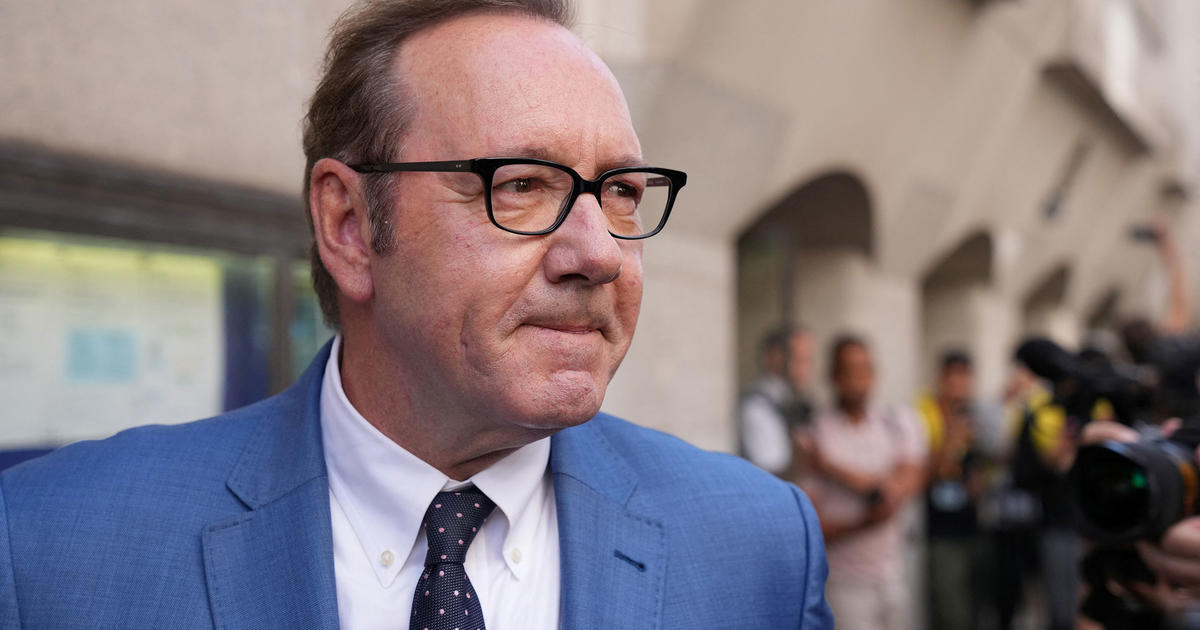 London — Wednesday, prosecutors in London announced the authorization of seven fresh sexual offense accusations against Oscar-winning actor Kevin Spacey. The Crown Prosecution Service (CPS) announced that “House of Cards” and “American Beauty” would be prosecuted with “many sexual assaults against one man between 2001 and 2004.”

In addition, it permitted “one charge of inciting a person to engage in sexual activity without their consent” against the 63-year-old American actor.

The CPS, which is responsible for bringing prosecutions in England and Wales, stated that the seven additional charges pertain to alleged acts committed before and after 2003, when new sexual offenses legislation went into effect.

This means that Spacey is now facing 11 sexual assault charges in Britain.

In July, Spacey pleaded not guilty to four allegations of sexual assault against three men between 2005 and 2013 in London and Gloucestershire, western England, at the Old Bailey court in London.

Kevin Spacey appears in court in the United Kingdom on sexual assault charges at 00:19

Under English law, none of the claimed victims can be recognized. Reporting rules prevent the disclosure of additional details prior to trial.

Spacey willingly went in court in London when the initial allegations were filed and swore to defend himself.

These charges pertained to his tenure between 2004 and 2015 as creative director of London’s Old Vic Theatre.

Last month, a New York court dismissed a $40 million sexual assault lawsuit filed against Spacey by actor Anthony Rapp, who claimed the Hollywood star sexually harassed him when he was 14 years old. A judge concluded that it was too late for Rapp to file criminal charges.

Five years ago, when Rapp’s charges surfaced and Spacey was dismissed from the last season of “House of Cards” and other prospective projects, Spacey’s acting career came to an end.

In the wake of the #MeToo movement, which saw multiple allegations of sexual assault and harassment in the film business, allegations against him surfaced.

In Massachusetts, accusations of indecent assault and sexual assault were dropped against the actor in 2019.