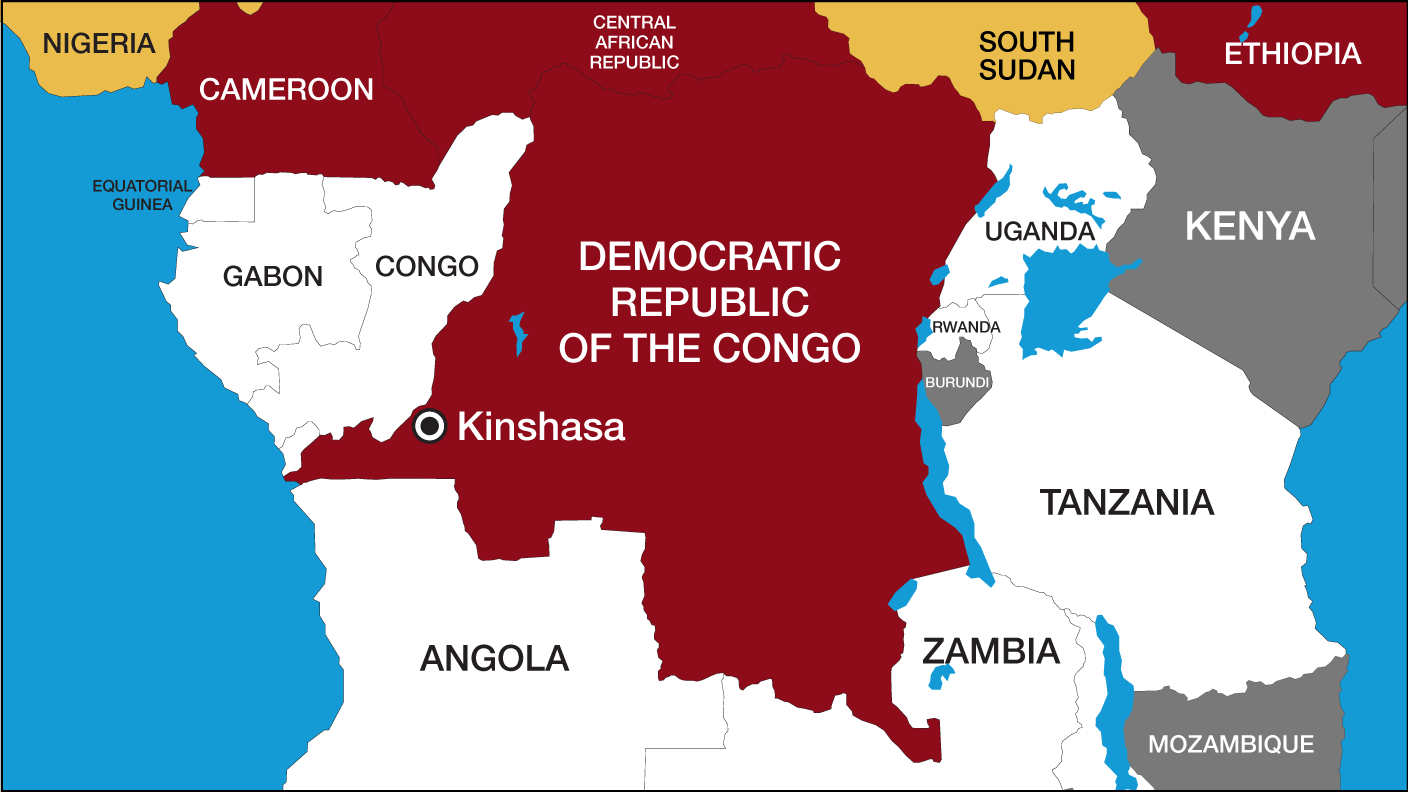 Kenya has announced that it will host a meeting between rebels in the east of the Democratic Republic of Congo and the government in Kinshasa.

The announcement was made after a meeting of leaders from Kenya, Uganda, Burundi, Rwanda and the DRC that met in Nairobi to discuss violence by armed groups in the DRC.

The meeting takes place after the DRC joined the Community of East African States at the end of March.
According to Kenyan President Uhuru Kenyatta during meeting the leaders sought to establish a regional force to neutralise armed groups in the region.

Recent fighting in eastern DRC has pitted government forces against rebels from the M23 movement, a group that emerged from the Congolese Tutsi rebellion.

Two weeks ago the group announced that it was withdrawing from villages under its control saying it wanted “peaceful settlement of the crisis”.

Another rebel group active in eastern DRC, the Allied Democratic Forces (ADF) is accused of carrying out attacks that have cost thousands of lives as well as planting bombs in Uganda’s capital, Kampala
africanews