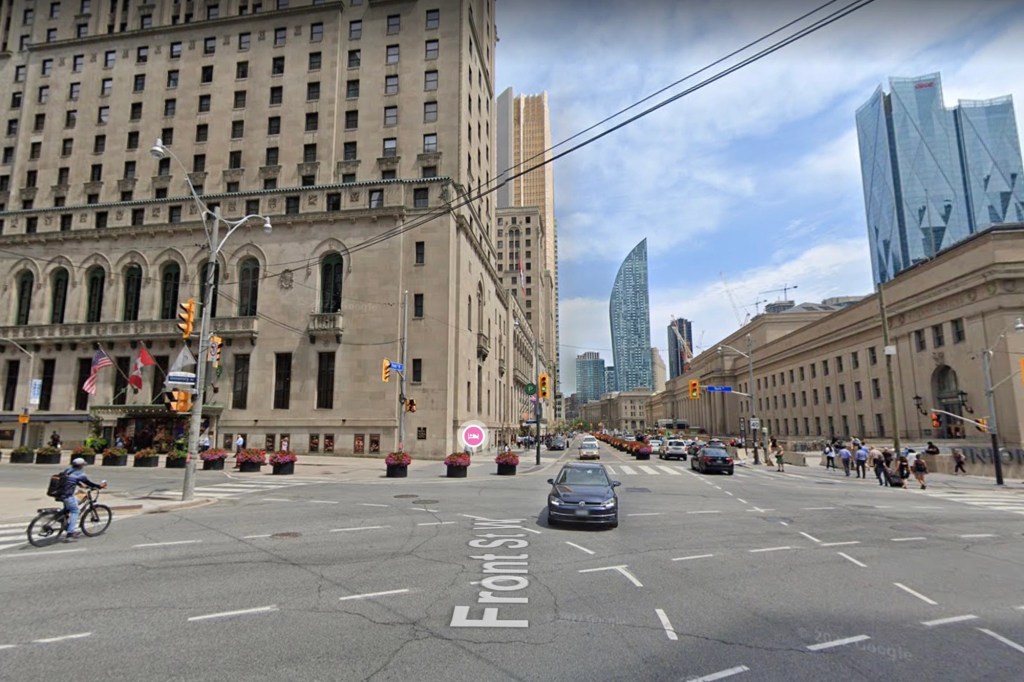 Police in Canada have identified the homeless man who was fatally stabbed and battered by eight adolescent girls in a “swarming” incident last month.

Police in Toronto identified the deceased as 59-year-old Ken Lee and disclosed that he was slain while attempting to prevent youngsters from taking a bottle of liquor from a friend.

The fatal assault occurred after midnight on December 18 at a plaza close to Toronto’s main train station and a homeless shelter.

Lee, a Hong Kong immigrant who had moved into Toronto’s shelter system within the past few months, was stabbed by a group of girls, according to the police.

The Toronto Sun was told by an anonymous police source that the girls assaulted Lee “like a pack of wild animals.”

“He attempted to fight them off, but they kept returning,” the person said.

When Lee was viciously attacked and stabbed outside Toronto’s main train station, he was attempting to prevent youngsters from stealing a bottle of alcohol from a buddy.

Lee was rushed to a local hospital, where he succumbed to his injuries after being flagged down by bystanders.

Three 13-year-olds, three 14-year-olds, and two 16-year-olds have been charged with second-degree murder in connection with Lee’s death.

Last month, Detective Sergeant Terry Browne stated that each female “played a role” in the swarming murder, which he termed “shocking” and “disturbing.”

The Toronto police officer stated at the time, “I’ve been in policing for nearly 35 years, and you’d think I’ve seen everything.” “Anyone who isn’t shocked to hear something like this has clearly conceded that anything is possible in this world and has thrown in the towel.”

The police have stated that they believe the kids gathered near Union Station after establishing a social media connection and that they are from all around the Greater Toronto Area. Three had previously interacted with law enforcement, while five others had not.

The Canadian government cannot legally identify them since they are minors. One was given bail and permitted to return to school last month, while the others await their court dates.

Investigators believe that Lee interfered to prevent the females from stealing a bottle of alcohol from Lee’s female companion.

Doug Johnson Hatlem, a street pastor helping with the homeless, told CBC.ca, “Nobody was surprised that he would defend someone in such a manner.”

Two hours before allegedly murdering Lee, the same girls were involved in another altercation, according to the police.

“Their alleged actions that evening are consistent with what we traditionally refer to as swarming or swarming-like behavior,” Browne added.