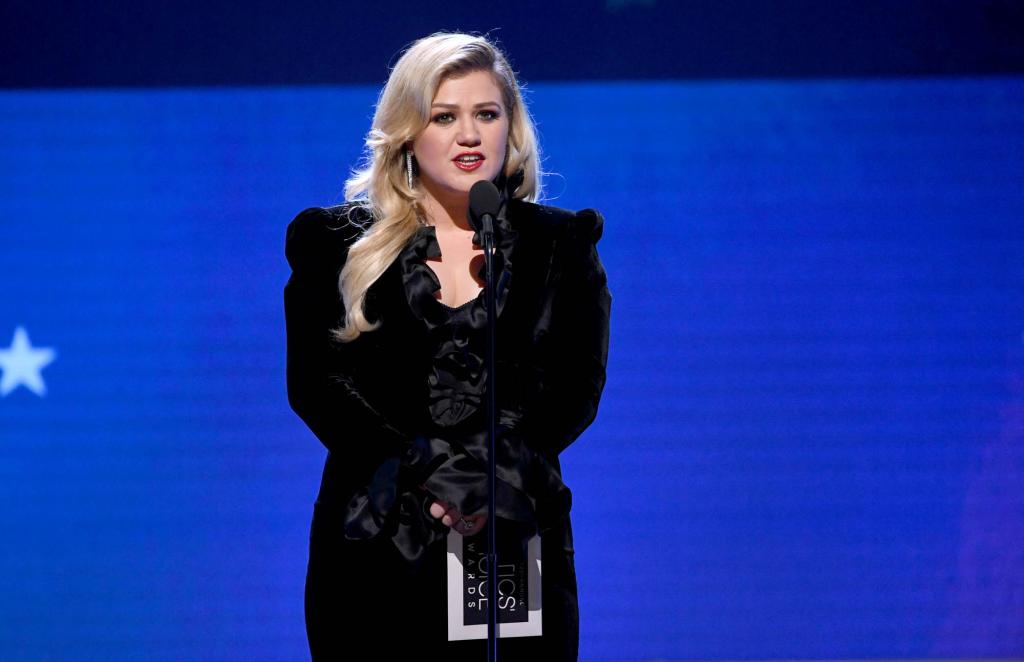 According to the publication, Victor Fernandez and Huguette Nicole Young are barred from having any contact with Clarkson or her children, River, 8, and Remington, 6, for the next five years.

In addition, Fernandez and Young are apparently required to maintain a distance of at least 100 yards from the family.

According to TMZ, Fernandez reportedly made three separate appearances to Clarkson’s apartment on Thanksgiving 2022.

Michael Lopez, the head of security for the singer, said that Fernandez came in a semi-truck and reportedly peeked over Clarkson’s fence and into her yard.

Lopez said Fernandez went to the residence twice more, first in the same semi-truck and then on foot, ringing the doorbell each time and claiming he was coming to see the singer.

Fernandez reportedly returned on foot on December 3, exhibiting “irritated and confused” behaviour, and informed house staff that Clarkson asked him to meet her there.

“This is the second time she has done this … unless I am speaking to a scammer or something,” he allegedly said during the encounter.

Lopez also alleged that Fernandez photographed the vehicle in which the singer’s babysitter was transporting the children.

Young, for her part, is said to have visited Clarkson’s residence approximately twenty times during the last few years.

Lopez said Young dropped presents and other stuff at Clarkson’s front gate, but the former “Voice” judge claimed Young had sent her fan letters since 2009.