Skip to content
Go Home «» News «» Breaking News «» Keith Raniere and Clare Bronfman, leaders of the NXIVM sex cult, have had their convictions upheld by an appeals court 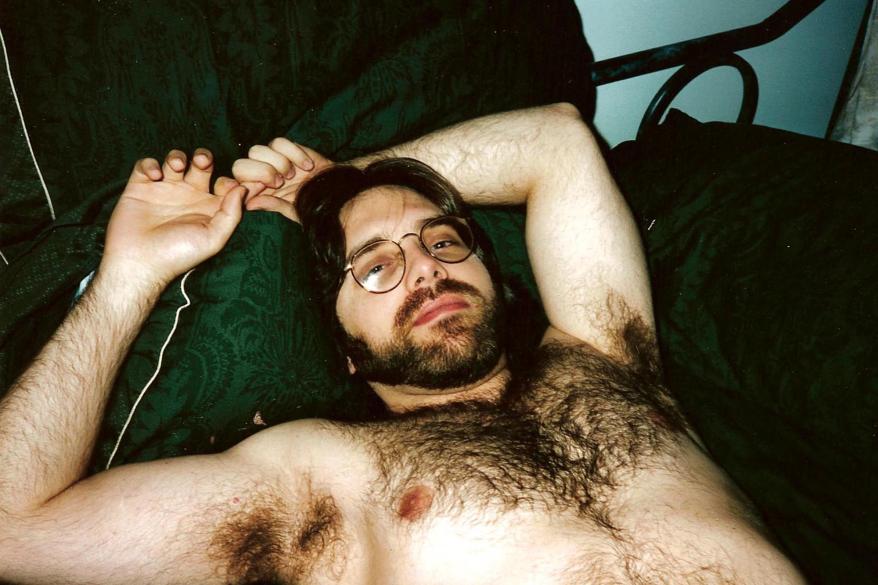 In his appeal, Raniere, who was sentenced to 120 years in prison in 2019 after his conviction on multiple offenses in Brooklyn federal court, said that he was deprived his constitutional right to a fair trial.

In an opinion filed on Friday, a three-judge panel from the Second Circuit Court of Appeals in Manhattan stated that they were unmoved by Raniere’s arguments.

The ruling states, “Raniere has failed to convince us that there is insufficient evidence to support his convictions.”

Bronfman said in her appeal that the federal judge who sentenced her to nearly seven years in jail erroneously believed she was “willfully oblivious” to Raniere’s sexual assault as cult leader within the NXIVM self-help organization.

“A complete reading of the District Court’s extensive statement… reveals that it was particularly concerned with Bronfman’s behavior after she learned about DOS in June 2017, including her renewed support for Raniere,” the panel of appeals judges stated in its conclusion.

At his dramatic trial in Brooklyn, jurors heard testimony and other evidence about how Raniere built a secret master-slave society within Nxivm, called DOS, and mistreated a number of women and girls, some as young as 15, with the assistance of his “inner circle” of most fervent followers.

During his sentencing, his victims stated that Raniere, who commanded the group in upstate New York, branded a number of his victims with his initials and pushed others to drop significant amounts of weight to seem younger.

Camila, one of the victims, told Judge Nicholas Garaufis that he took her virginity at age 15 and then forced her and two other victims to get abortions after sexually abusing them.

According to the Bureau of Prisons website, Raniere, 62, is serving his sentence at a facility close to Tucson, Arizona.

Bronfman, 43, is incarcerated in a Danbury, Connecticut, prison.

»Keith Raniere and Clare Bronfman, leaders of the NXIVM sex cult, have had their convictions upheld by an appeals court«