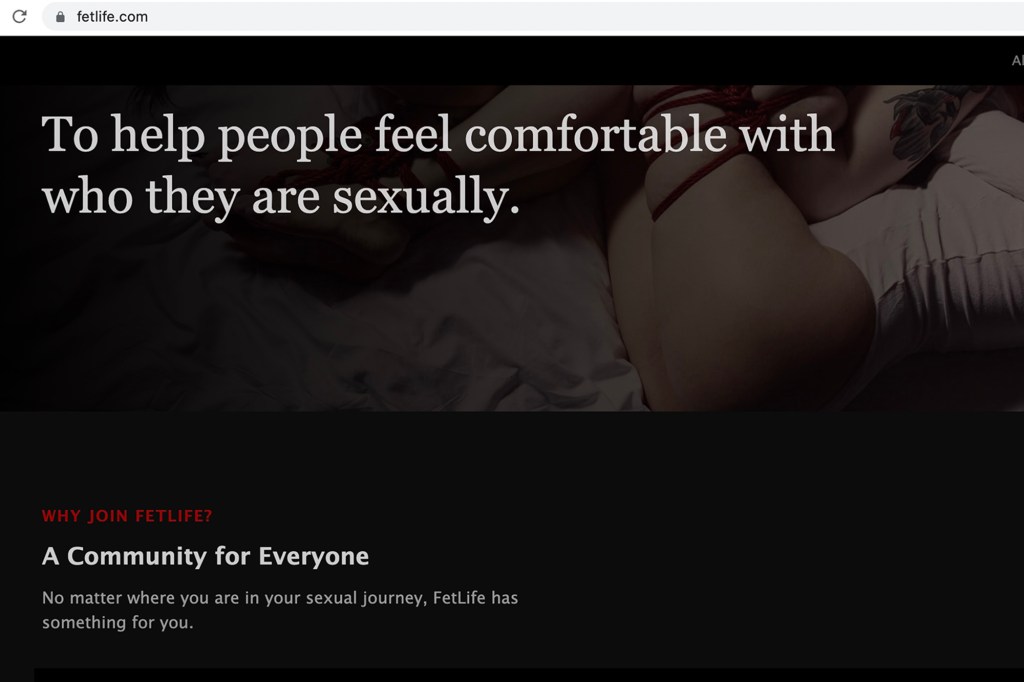 The 22-year-old lady, identified in court documents only as “L.D.”, is now suing her former sexual partner for uploading racy images online without her consent.

She stated in the lawsuit that she consented to Dalessio recording their bedroom antics on the condition that the material remain private. Dalessio agreed to this limitation.

The affair rapidly waned, and a year after they met, the two stopped speaking. A friend informed L.D. earlier this month that Dalessio had uploaded three photographs of her to his account, two of which depict her engaging in oral sex.

According to the lawsuit, Dalessio uploaded the photographs on FetLife without the woman’s consent.

FetLife soon erased the photographs, but L.D. was still “very afraid, upset and deceived,” she told The Post. “I desired to explore my sexuality and believed this would be a safe environment to do so. I never imagined having to cope with something like this.”

L.D. states that Dalessio hung up on her when she contacted to inquire about why he violated their agreement by uploading private photographs.

L.D.’s attorney, Daniel Szalkiewicz, stated that she is one of the first in New York to suit under a new federal legislation that went into effect in October and needs consent before the distribution of such photographs.

Dalessio shared the photographs on Oct. 31, according to the lawsuit.

L.D., who is seeking at least $150,000 in damages and a court order prohibiting Dalessio from sharing more photographs, stated, “I’m going to be a lot less trusting in the future.”

Dalessio stated that he had “never shared anything without permission.”

The Post quotes him as saying, “I’ve been on FetLife for eight years, and no one has ever complained that I uploaded something without their permission.”