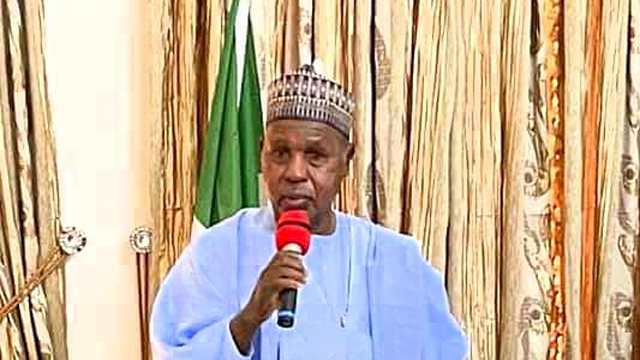 The Katsina State Government said it has spent N70.99 billion on payment of pension and gratuities to state and local government retirees between 2015 and August 2018.

Governor Aminu Bello Masari disclosed this during the 2022 Mayday symposium, organised by the state chapter of the Nigeria Labour Congress (NLC) and other affiliated unions.

He said screening and verification exercises for both the state and local government senior citizens that retired between 2019 and 2020 was ongoing and the sum of N1.5 billion has been approved for their payment after the exercise.

Masari, represented by his Special Adviser on Labour Matters, Tanimu Lawal Saulawa, said the governor has approved the recruitment of 5,461 staff across all sectors to replace those who left the state civil service.
Masari added that the approval for the replacement of 1,000 teachers under the State Universal Basic Education Board (SUBEB) and 200 staff under the state judiciary has also been granted.

He explained that 217 state indigenes would also be recruited under the Primary Healthcare Development Agency (PHDA) to effectively manage primary healthcare centres across the state for sustainable healthcare delivery.
He added that the state government had also spent N473,660,113.03 on long and short-term training and retraining of civil servants for effective and efficient service delivery in the state.

He assured the state workforce of his administration’s readiness to inject more funds into payments of retirement benefits in order to compensate those who put in their youthful years for the development of the state.
Masari also donated the sum of N10 million to the state chapter of the NLC for the completion of phase one of its ongoing secretariat in the state.