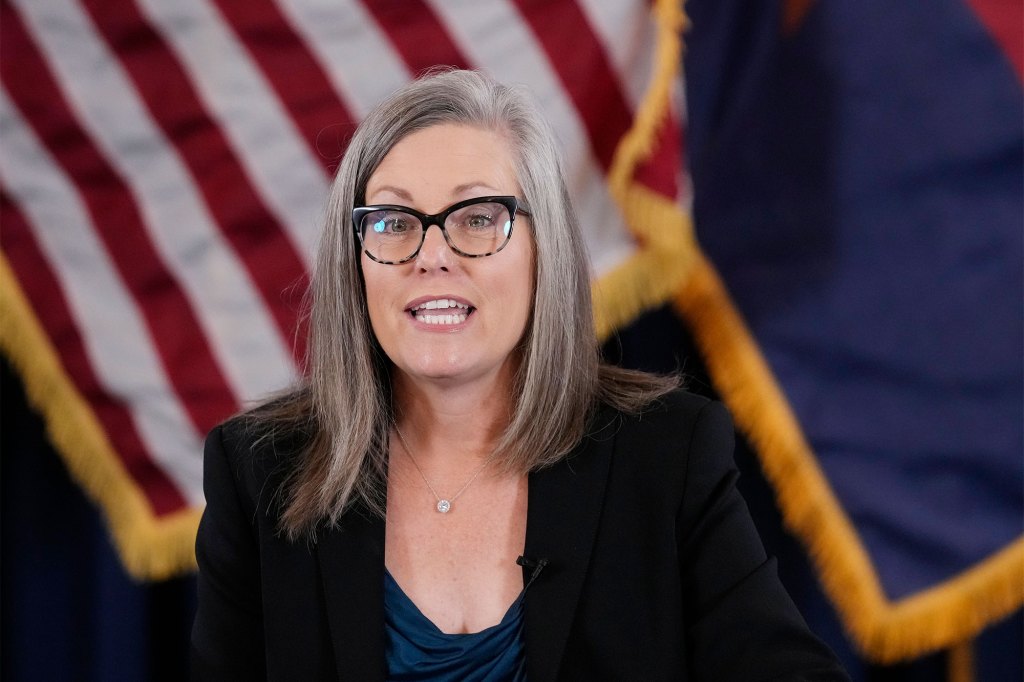 Katie Hobbs, the incoming Democratic governor of Arizona, and Maricopa County both sought a judge to censure Republican Kari Lake on Monday for her “unfounded attacks” on election authorities.

Less than 48 hours after he ruled against Lake’s efforts to throw out certified election results in Arizona’s most populous county, Hobbs’ attorneys and Maricopa County asked Arizona Superior Court Judge Peter Thompson to require Lake to pay more than $500,000 in legal expenses.

Saturday’s court ruling solidified Hobbs’ victory over Lake in the state’s close race for governor. Despite losing the election by 17,000 votes, Lake has not yet conceded.

Maricopa County’s Monday filing stated, “Enough is truly enough.” “It is time to halt baseless attacks on elections and unjustified accusations against election authorities. This matter was brought up without any reasonable, let alone strong, justification.

In addition, the county accused Lake of attempting to “fundraise” from her efforts to reverse the election results and of using the legal system “to harass political opponents and spread wholly unjustified questions about the integrity of elections.”

“Before a single vote was counted in the 2022 general election, Kari Lake openly indicated that she would only accept the results of the governor election if she was the victor,” the county noted in its declaration.

Maricopa County seeks $25,050 to cover its legal bills in the case.

In a separate sanctions action filed on Monday, Hobbs demands $550,210 in attorney fees from Lake, with more than $450,000 going to the law firm of prominent Democratic attorney Marc Elias.

Lake, a notable supporter of former President Donald Trump and a denier of the 2020 election, has pledged to take her lawsuit against Hobbs and Arizona to the Supreme Court.

Judge Thompson’s 10-page order on Christmas Eve stated that there was no “clear and compelling” evidence that any claimed misbehavior affected the outcome of the November 8 election.